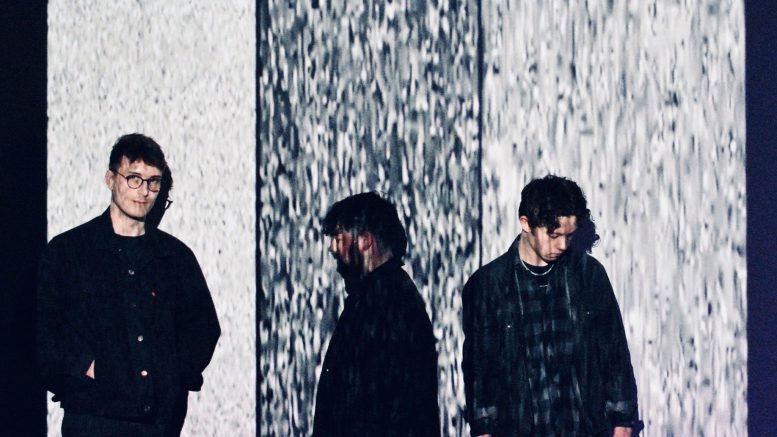 Indie-rock/alternative-pop band South Hours have dominated the local music scene in their hometown of Colchester for 3 years, filling every popular venue in the town over just one weekend in 2019. The bands new 4-track EP will be out Friday 23rd April, ensure you don’t miss it by following South Hours on Spotify and Instagram.

Guitarist Max Hughes-Jones and front man Ben Ashurst began the project by releasing a demo version of ‘Bruise’. Owen Hanton later joined the pair, and the group went on to release two more singles ‘Tell Me If You’re Ready or Not’ and ‘Outside’. The trio studied music at Colchester Institute and are now taking music courses at universities in London and Southampton.

”It feels like the right time to put out the unreleased tracks” Ben explained. ”It was always the plan to put something out around the 3 year anniversary of the band, everyone has been so supportive of us since we started, and our followers have been wanting new music for a while, so yeah, make sure you listen on Friday 23rd April”. 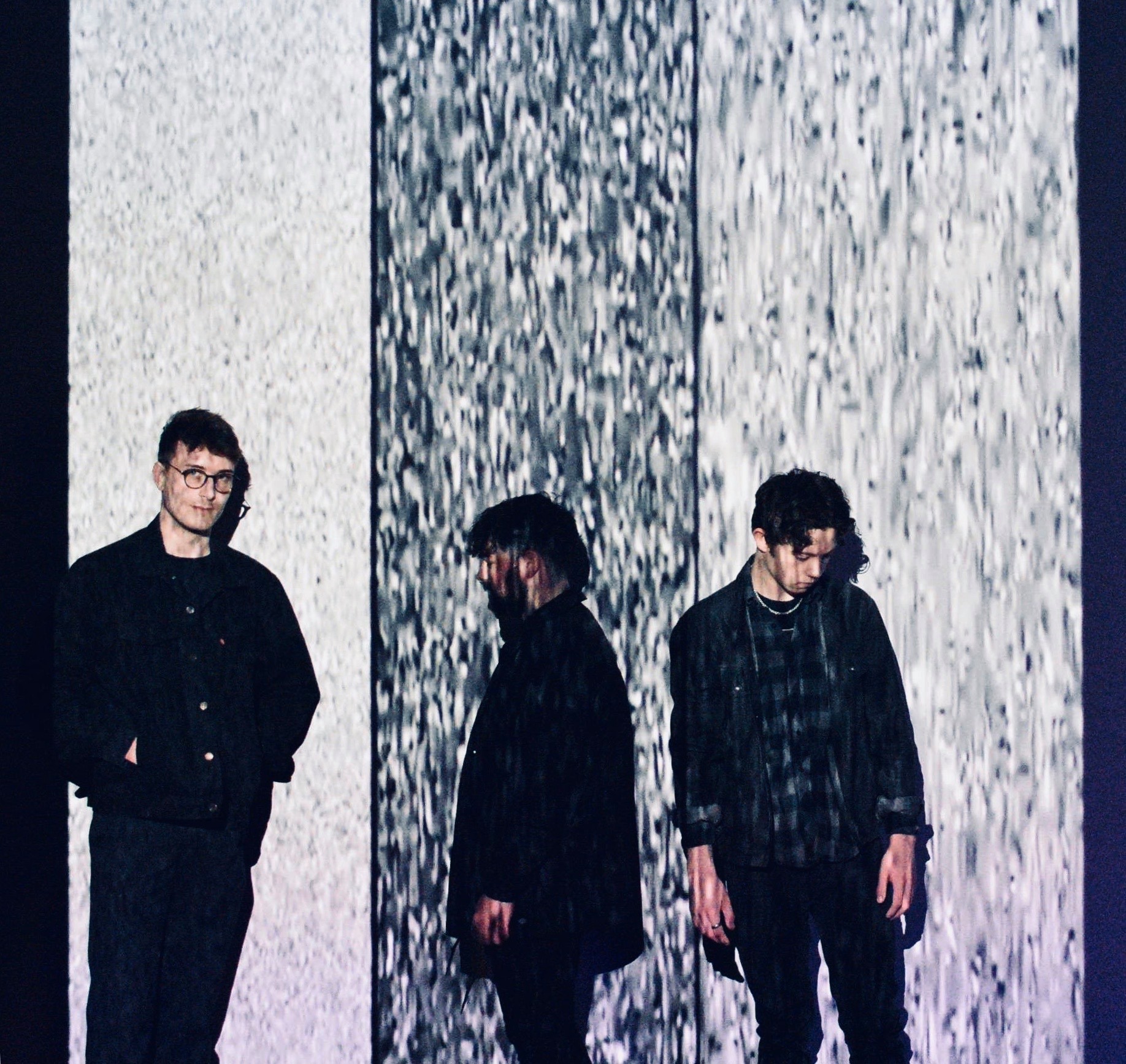