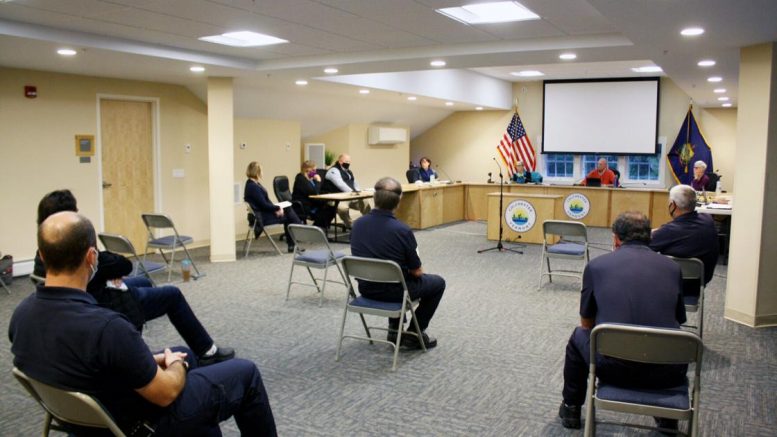 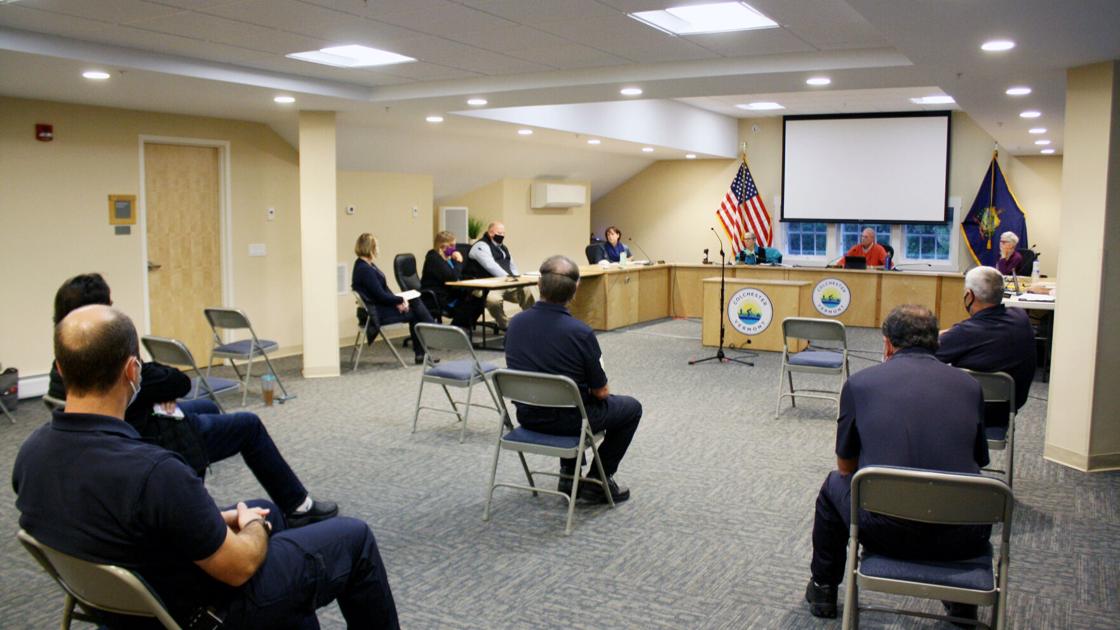 The Colchester selectboard reorganized last night and made two changes to roles and personnel at its regular meeting.

After Jeff Bartley left the board at the end of the August, the board was tasked with both appointing a new chair and filling the vacant seat.

Here’s what was decided:

Loranger joined the selectboard in August 2019, when she was selected to fill the open seat left by Nadine Scibek. In accordance with selectboard policy, Loranger ran for election earlier this year in March, securing her position for the next term.

Loranger has been an active member of Colchester boards and commissions for twenty years.

“I was a student of the town,” Loranger told a Sun reporter in 2017. “Every opportunity I found to learn more, I signed up.”

Before joining the selectboard, she served as chair of the Planning Commission, as well as a member of the Conservation Commission and Cemetery Advisory Committee.

In 2017, Loranger was named Vermont’s Citizen Planner of the Year, an award given by the Vermont Planners Association to a community member who has completed “outstanding achievement in community planning.”

The following year, she launched a write-in campaign for the Vermont House of Representatives in Chittenden 9-2. While she was successful in the Republican primary, she ultimately lost the General election in November 2018.

After her official appointment Monday night, the members of the selectboard, Town Manager Aaron Frank and the small audience gave a round of applause. Loranger then swiftly moved into her new role and moved the meeting along by reading the next item on the agenda.

A radio commentator and television host, Papillo comes to the board with what one might say is unconventional experience.

For 20 years, Papillo was a co-host of the popular morning radio show, “Charlie and Ernie in the Morning” on WVMT. The show touched on everything from local and national politics to sports and food, before he and Ernie Farrar retired in 2018.

Papillo took on a new project in 2019 with  “Travels with Charlie — Vermont Politics in Real Life,” a video series produced by Truth North Reports. In each episode, Papillo travels to a new location to interview a Vermont political leader.

Some might not know that Papillo and his wife Debbie also at one time made pizza, which was sold at Sam Mazza’s Farm Market on the weekends. Papillo told Seven Days in 2012 that making pizza helped him connect to his Italian roots and was an outlet for experimentation and culinary creativity.

Papillo fills the seat left open on the selectboard by Jeff Bartley, who vacated the position in late August when he moved out of Colchester.

“Charlie [Papillo] is someone I’ve always looked up to,” Bartley stated Sept. 22 in an email to the Sun. “I listened to him in for years and could always hear the passion he has for the Town of Colchester and the state. He’s going to be an awesome member of the selectboard, and in my opinion, an upgrade.”

Papillo’s first meeting as an official member of the selectboard will be Oct. 27. 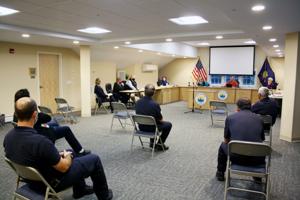 Be the first to comment on "Who was appointed chair, and who is filling the seat on the Colchester selectboard?"