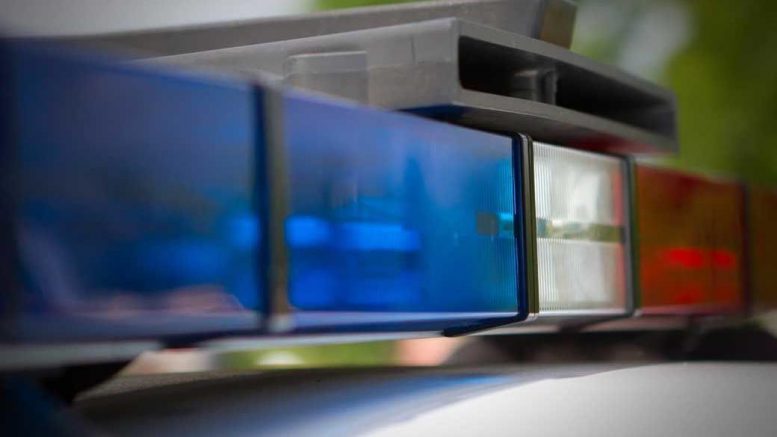 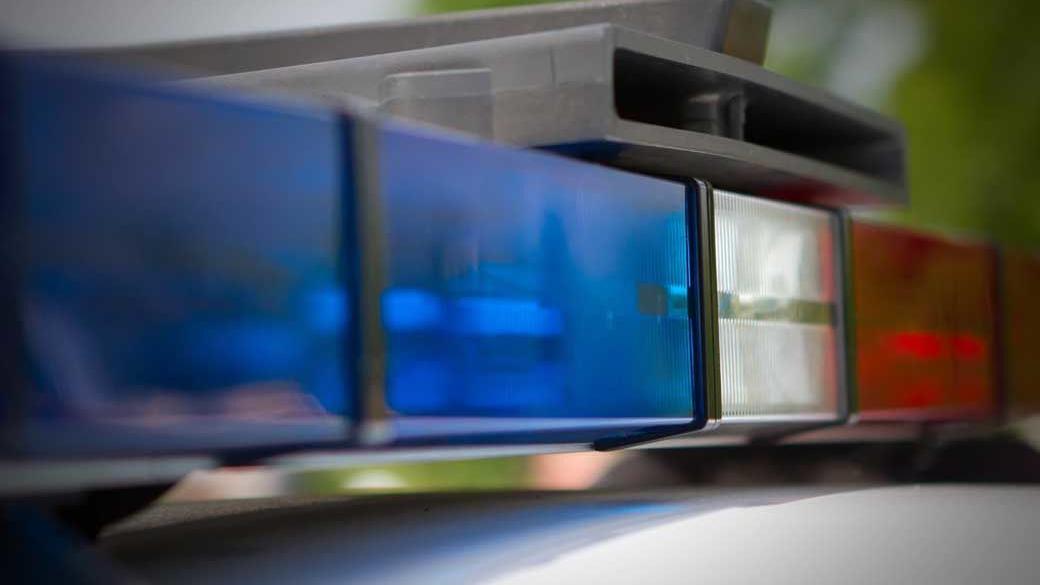 COLCHESTER — George Lufkin, of Richford, is facing charges after allegedly driving the wrong way on I-89.

According to Vermont State Police, officers received a report on Friday at approximately 4:49 p.m. of a driver traveling south in the northbound lane near Exit 16. Troopers located a vehicle matching the description of the one reportedly going in the wrong direction on Roosevelt Highway. Colchester Police responded to assist.

Lufkin was taken into custody and charged with driving under the influence and grossly negligent operation. He was issued a citation to appear in Chittenden County Superior Court on Feb. 23 to answer the charges against him. 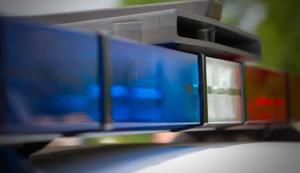 Be the first to comment on "VSP: Richford man arrested in Colchester after driving wrong way on I-89 while intoxicated"