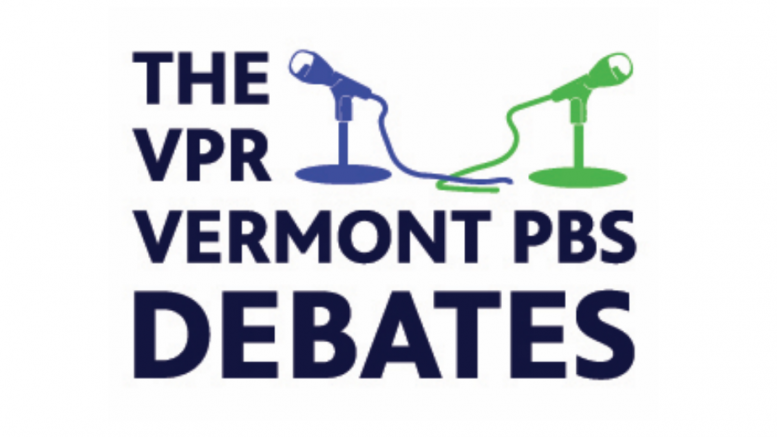 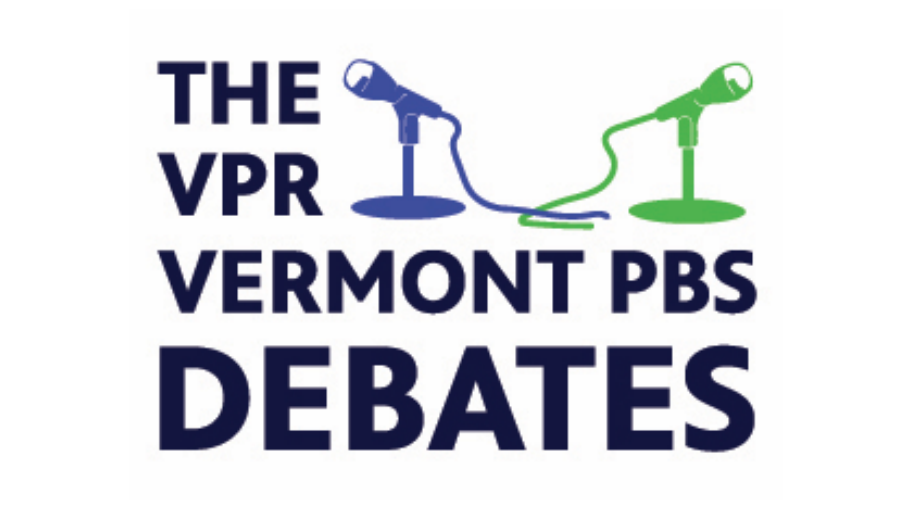 Vermonters are also encouraged to participate by emailing questions for the candidates in advance to questions@vermontpbs.org or by calling 802-552-3425 and leaving a message. These questions may be used in the debates.

“At this time, voters have fewer opportunities to see candidates in person, and these debates serve a crucial role in helping voters decide,” said VPR President and CEO Scott Finn. “The combined strength of VPR and Vermont PBS ensures a large audience will see and hear these debates.”

The production of joint debates marks a public media partnership that began during the 2018 election cycle and continued with last year’s This Land project. Earlier this year, VPR and Vermont PBS released a wide-ranging public opinion poll in advance of Vermont’s presidential primary. Upcoming projects include two more polls and four general election debates in the fall.

“We’re excited to team up again with VPR,” says Steve Ferreira, CEO of Vermont PBS. “Vermont’s public media has a vital role to play this election season as a trusted source of information about the candidates and issues.”

All candidates have been invited to participate, and the final debate rosters are subject to change. The debate schedule is as follows: 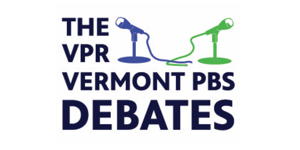