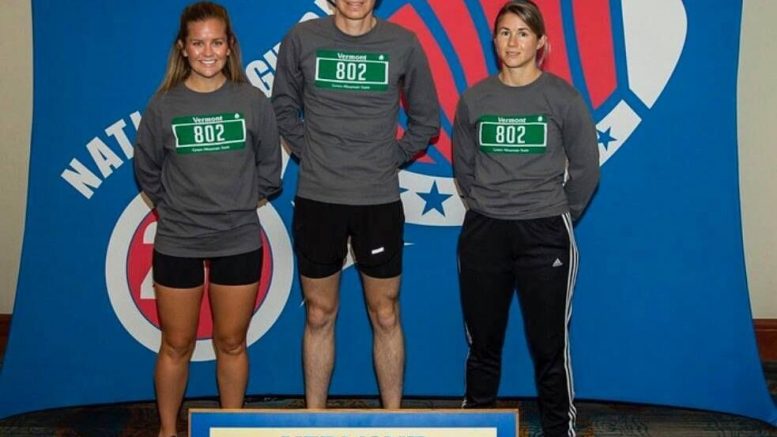 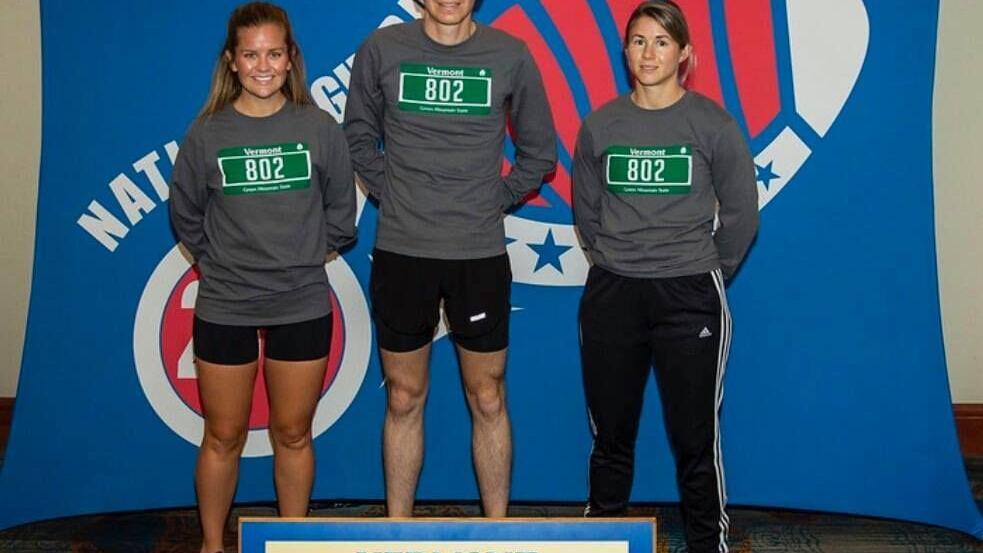 Vermont Army National Guard Captain’s Ferne Ryder and Sarah Griffin placed 7th and 12th in the women’s category and will now represent Vermont and the National Guard, along with 43 other soldiers and airmen, on the All-Guard Marathon Team.

“All-Guard competitions are a great way to challenge ourselves and meet fellow Soldiers from across the country,” Griffin said. “I am really excited to join and compete with the All-Guard Team, it’s a real honor.”

The Lincoln Marathon has served as the official trial race for the All-Guard Team since 1984. Typically held in May, this year’s race was postponed to September due to restrictions related to COVID-19.

“These two officers represent the type of strength and resilience that exists in the Vermont National Guard,” Maj. Kurt Kafferlin, state judge advocate, Vermont National Guard, who also ran in the trial race, said. “Switching event dates when training for a marathon is extremely difficult and these two did it very well. They will make Vermont proud as members of the All-Guard Team.” 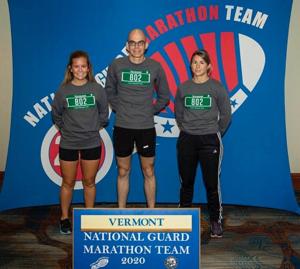