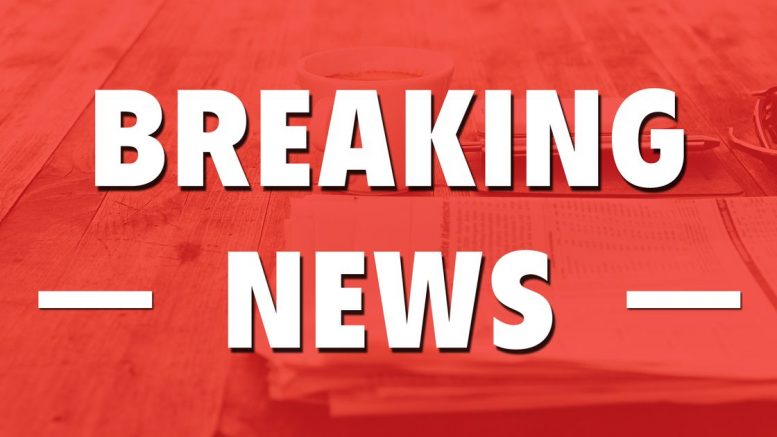 A man has been airlifted to hospital following a serious incident on the A12 involving a lorry and a pedestrian.

The incident occurred just before junction 26 for Eight Ash Green/A1124.

Emergency services were called this afternoon to attend the incident and the road has been partially closed ever since – although northbound lanes have fully reopened now.

A man in his 30s sustained a head injury which is currently considered life-threatening according to Essex Police.

A police spokesperson has said: “We were called at around 3.35pm today, Wednesday, May 5, following reports of a collision involving a lorry and a man on the A12, London-bound, junction 27-26.

“A man in his 30s sustained a head injury which is currently considered as life-threatening. The road was closed in both directions whilst emergency services dealt with the incident and to allow the air ambulance to land.

“The man was flown to hospital.

“Currently, the A12 north-bound lanes are fully reopened. Only one south-bound lane is open whilst officers investigate. We estimate it will be closed for up to three hours.”

In Your Area also has an app that you can sign up for.

Colchester’s most senior civil servant to retire after 20 years

Latest infection rates in Essex ahead of April 12 lockdown announcement