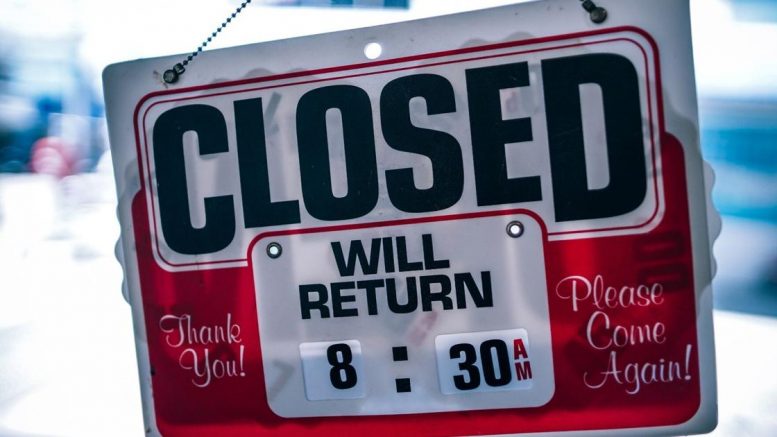 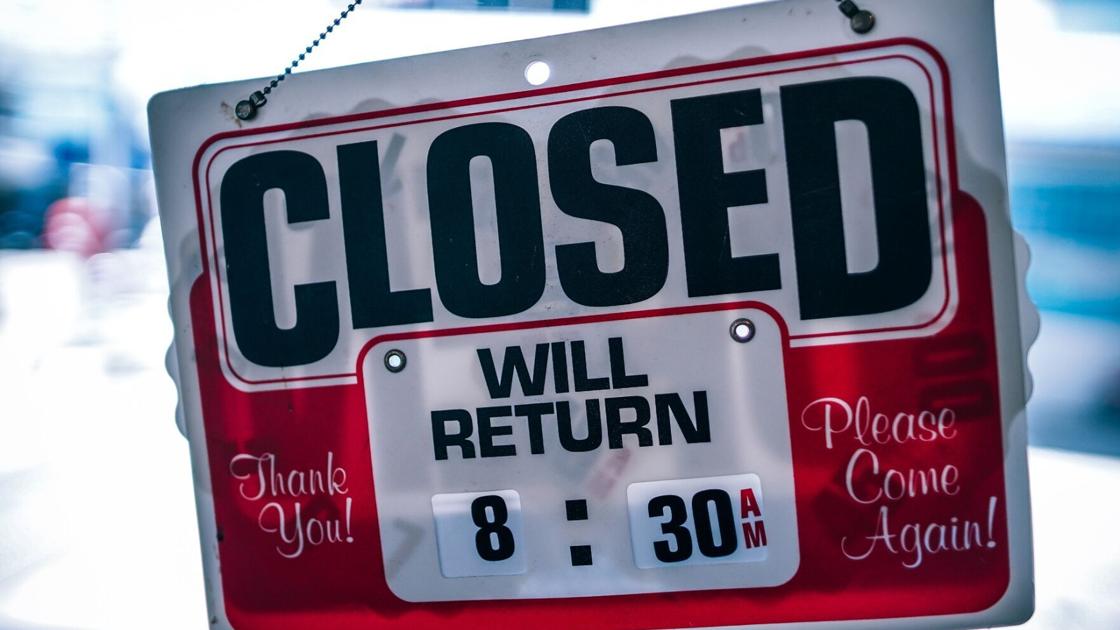 Thanksgiving is just a few short days away, continuing the tradition of being a national holiday that was established in 1863 by President Abraham Lincoln. While the first Thanksgiving was observed through a 1789 proclamation by President George Washington, it didn’t become an official holiday until Lincoln was in office.

For two years, 1939-40, there were two days of Thanksgiving being observed in the U.S. — the federal holiday and 32 states doing so on the third Thursday of November while 16 states instead did so the following week.

Lincoln’s proclamation had set the holiday to be on the last Thursday of the month; in 1939, that was going to fall on the last day of November. Being concerned that the shortened Christmas shopping season might have dampened the economic recovery, President Franklin D. Roosevelt issued his own proclamation which moved Thanksgiving to the third Thursday of the month. 32 states followed suit, but 16 refused to do so and chose to recognize the holiday as originally scheduled.

A resolution was passed by Congress in 1941 to end the confusion, setting a fixed date of Thanksgiving falling on the last Thursday in November. The Senate, however, amended it to instead be on the fourth Thursday of the month, alleviating the issue of having shortened holiday shopping seasons in years when there are five Thursdays in November.

With the holiday coming up this week, here’s a list of services that will be opened or closed on Thursday. 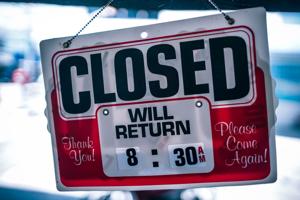 Be the first to comment on "To keep in mind: These services are open or closed on Thanksgiving"