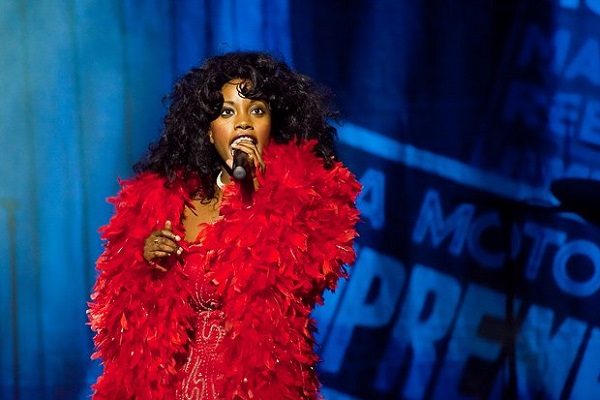 The smash hit show returns authentically recreating the sublime harmonies, slick moves, stylish looks and legendary musicianship that were the making of Motown.

Baby Love – 50 Years of No1 UK Hits Tour. Featuring more chart toppers than ever before, with the music of the Four Tops, Supremes, Temptations, Jackson 5, Isley Brothers, Stevie Wonder, Marvin Gaye, Diana Ross and Lionel Richie, the show marks the official arrival of Motown style, sophistication and musical brilliance to these shores.

Tribute to the sweet soul sounds of Motown starring the supremely-talented Magic of Motown band, with hits made famous by the Isley Brothers, Stevie Wonder, Marvin Gaye, Martha Reeves and more.

Music fans are invited to the biggest party of the year as the unstoppable Magic of Motown show steams into town.

Celebrate the sound of a generation as the timeless music of Marvin Gaye, Diana Ross, Stevie Wonder, The Temptations, The Supremes, The Four Tops, Martha Reeves, Jackson 5, Lionel Richie, Smokey Robinson and many more are sensationally recreated for you by an exceptionally talented cast and band.

Find out more and book your tickets here