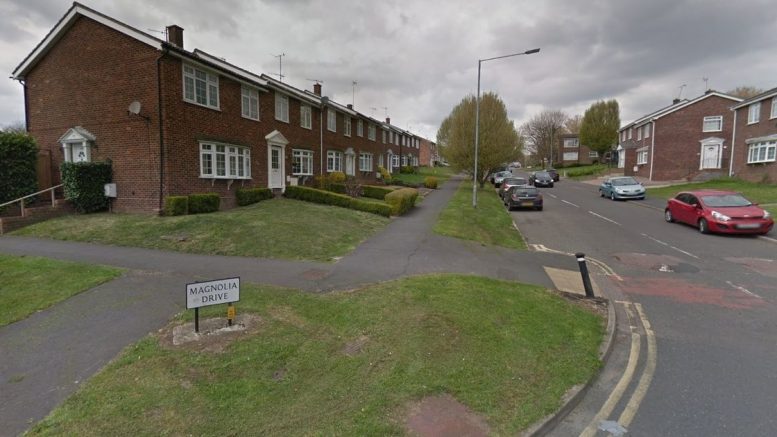 A motorcyclist has been left with ‘life-changing’ injuries from a collision that took place this afternoon.

A teenage girl, who was riding the motorbike, has been taken to hospital but her injuries are thought to be extremely serious.

The motorbike is understood to have crashed into an orange Peugeot car, which failed to stop at the scene.

The “serious collision” took place this afternoon (March 28) at around 5pm on Magnolia Drive, in Colchester.

Essex Police are now asking anyone who might have witnessed the collision, or who may have information about what happened, to come forward.

In a statement, Essex Police said: “We are urgently appealing for information after a serious collision in Colchester this evening, Sunday 28 March.

“We were called to Magnolia Drive shortly after 5pm following reports of a motorcyclist suffering serious injuries.

“The injuries are now believed to be life-changing and the victim, a teenage girl, has been taken to hospital.

“The vehicle involved in the collision, described as being an orange Peugeot, failed to stop at the scene.

“Anyone with information about the driver of this vehicle, or anyone who witnessed the incident, or may have relevant CCTV or dash cam footage is asked to call our Serious Collision Investigation Unit on 101.

“Alternatively, if you’d wish to remain anonymous, you can call the charity Crimestoppers on 0800 555 111.”

Seven miles of queues after A12 incident near Colchester

£1bn project which would completely transform the A12

It comes after a new interactive map revealed the areas in England where people have experienced, struggled with, or worried about food poverty Essex Live – Colchester…