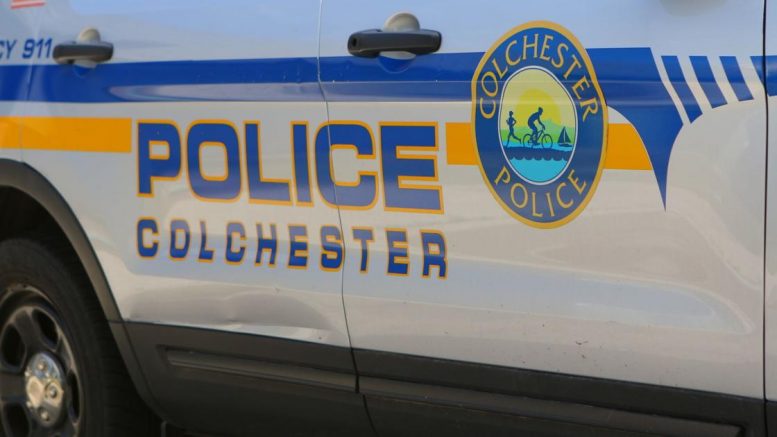 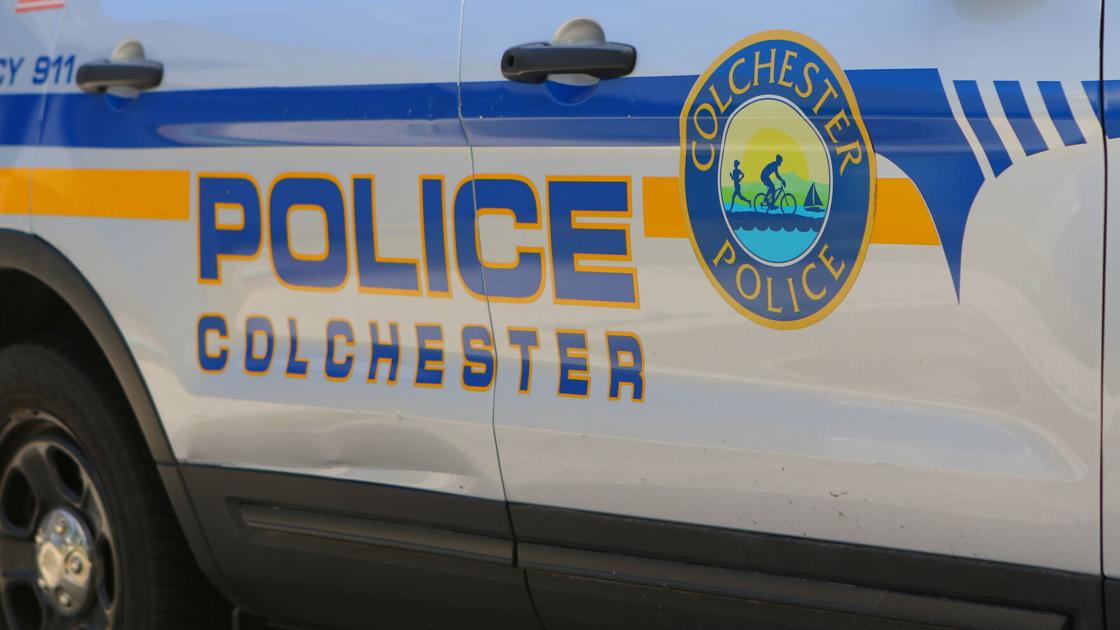 The envelope appeared to contain a black powder, causing the building to be  evacuated and the item in question isolated, according to a press release from the Colchester Police Department.

The envelope was deemed safe by USPIS personnel and the building was re-opened at approximately 1:45 p.m. Investigation into this event is being conducted by the USPIS. 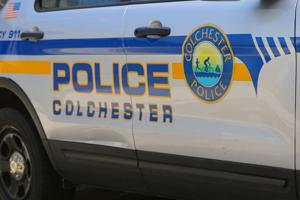