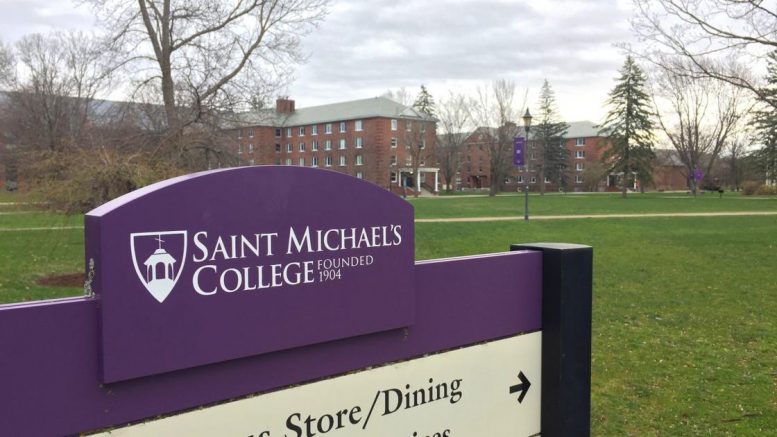 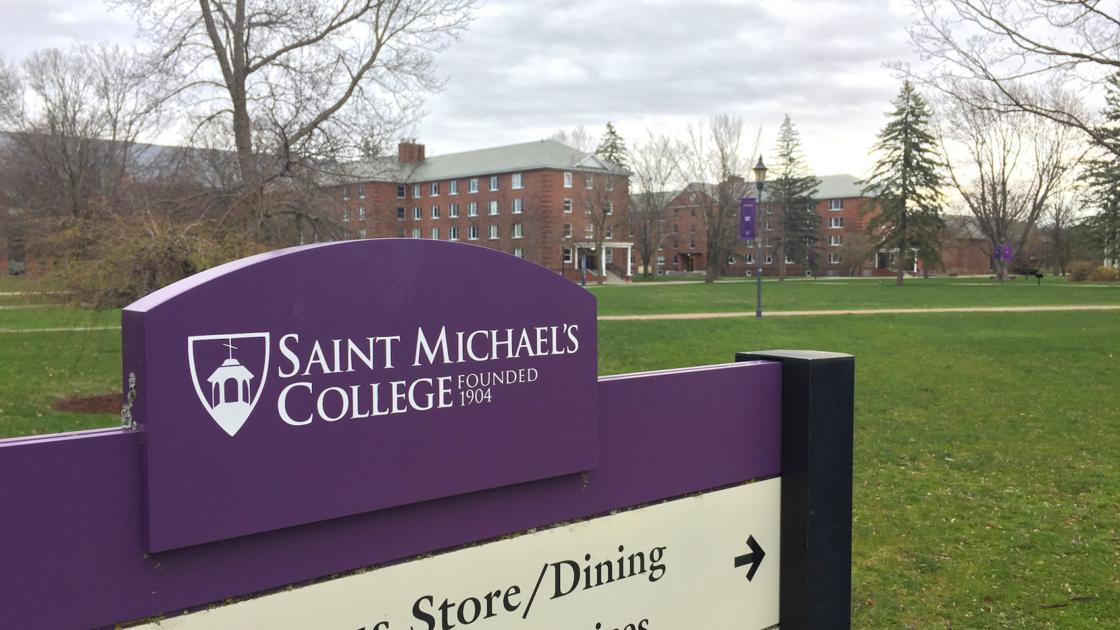 COLCHESTER — Now that students are back and classes have started, Saint Michael’s College (SMC) is repeating its message to the local public that the campus is not to be used by people who are not students, employees, contractors, or do not have prior approval to do so.

The Sun first shared the college’s announcement on July 28 that starting Aug. 1, neighbors of St. Mike’s would not be allowed to use its grounds for walking, jogging, biking, or similar activities like it normally permits.

St. Mike’s to close campus to visitors and community members

“We look forward to a time when we can welcome our greater community back on campus. Stay safe and be well,” stated a similar public service announcement sent to the Sun on Wednesday.

The announcement added that there is an exception for community members who wish to attend liturgical celebrations at the college’s chapel or are patrons to the Saint Michael’s Farm Stand.

“We will certainly re-evaluate this decision if risk of contracting the virus becomes more minimal,” said St. Mike’s Director of Public Safety Doug Babcock when speaking with the Sun back in July. “But right now, we need to focus on our students and the SMC community.”

Babcock said during that conversation that the decision had been a longtime in the making. He also said that there will be signage displayed to help enforce the restriction and that public safety officers who encounter anyone not complying with the order will take appropriate action. 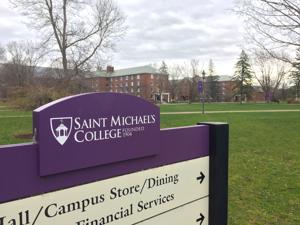 Be the first to comment on "St. Michael’s reiterates closure of campus to greater community"