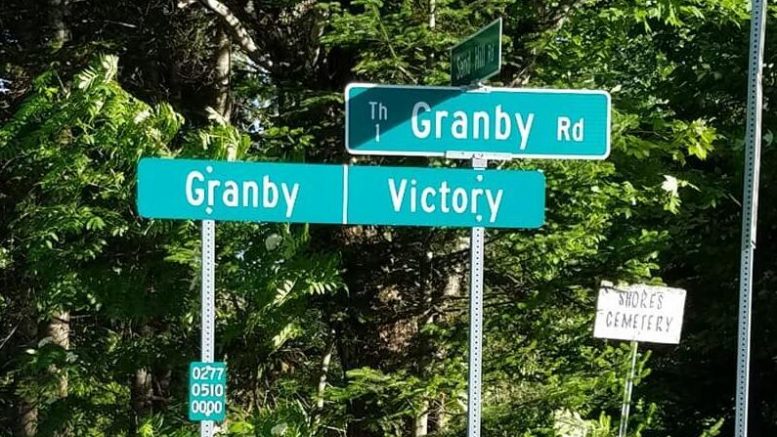 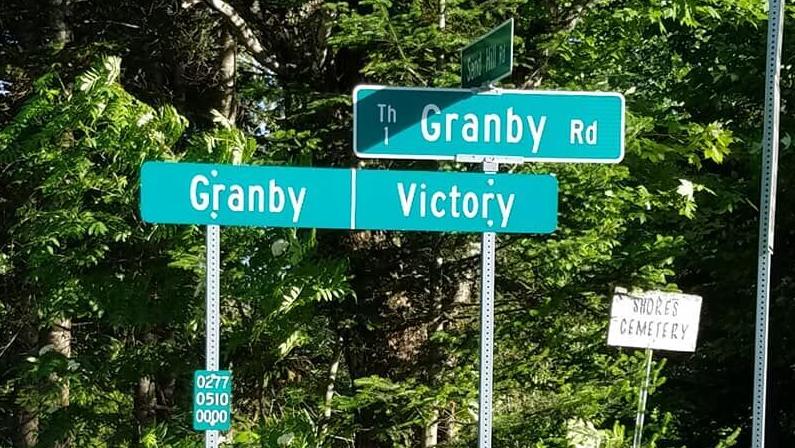 GRANBY/VICTORY — You don’t realize how much you rely on electricity until a tree limb falls on the wires outside and knocks out your power. The towns of Granby and Victory, found in the Northeast Kingdom, didn’t get to experience the luxury until 1963 when they were the last two to do so.

Seeing Vermont will take you to a different Vermont town, showcasing its scenery, buildings and people.

This week’s locations: Granby and Victory

Where they’re located: Granby and Victory are neighboring towns, situated in the southeastern part of Essex County and just east of Lyndon and Interstate 91. They’re just under 100 miles and about two hours away from the Burlington area.

After the severely- and unseasonably-cold summer of 1816, there were just three families left in Granby, and the town gave up its incorporation. It reorganized and reincorporated in 1822.

As the logging industry picked up through the century, the town grew to a peak population of 361 in the 1890s. It quickly lost residents after that, however, and had less than 100 people by 1910.

Most of Granby’s history cannot be found online but instead is restricted to the book “Thru the Woods, Down the River, Over the Hill, Granby Vt,” a publication that has no electronic version and is only available by purchase through the town clerk.

Victory, a town 43 square miles large, was chartered in 1781 and was historically a popular hunting location. The waterway running through the town is named Moose River due to the abundance of the animal in the area.

According to the 2010 census, there were only 62 people living in Victory a decade ago, those coming from 12 families and 36 households.

It’s said that the first inhabitant didn’t live in Victory until 1815, but, like Granby, the town quickly grew because of the logging industry after the first saw mill was established on Moose River in 1830. As the trees started to disappear and logging slowed down, the population dwindled. While the land wasn’t suitable for most forms of agriculture, blueberry fields were able to thrive and made Victory well known for the fruit around the 1860s.

Because there were so few homes in Granby and Victory through the 1950s, stringing wires to put the two towns on the electrical grid wasn’t an attractive business venture. Frustrated residents then formed a group in 1959 called Holiday in the Hills to bring attention to their situation, inviting politicians and the press to an annual festival in order to try and put pressure on the power companies.

A few years later, the lights went on when Granby and Victory received electricity in 1963. The Holiday in the Hills group held its last festival in the 80s and was inactive until it revived recently as the Victory Granby Holiday in the Hills Historical Preservation Group. The group is focusing on opening a history museum in Granby’s 1885 schoolhouse. At Granby’s 2019 Town Meeting Day, the public voted to close down the town’s library and turn its assets over to the historical preservation group.

Here are some photos of Granby and Victory you might enjoy, courtesy of Josh Kessler, who’s a native Vermonter and currently the director of athletic communications at Saint Michael’s College: 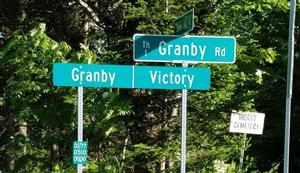 Be the first to comment on "Seeing Vermont: Look at these 14 photos of Granby and Victory, towns of less than 100 people that didn’t get electricity until the ’60s"