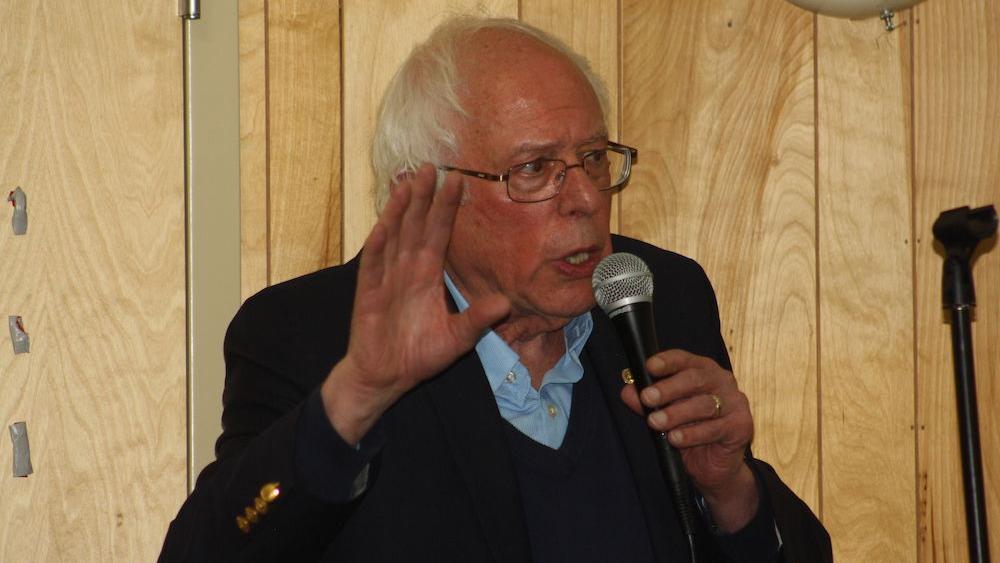 WASHINGTON, D.C. — Sens. Bernie Sanders (I-Vt.) and Josh Hawley (R-Mo.) introduced a bipartisan amendment to Congress Thursday, which if passed would provide $1,200 in direct payments to working-class adults and $500 to each of their children.

While Sanders and Hawley had wanted the amendment attached to the spending bill that was passed Friday in order to avoid a government shutdown, they let it slide. Both warned they will use next Friday’s government funding deadline instead to force a vote on stimulus checks.

Sanders and Hawley think the ultimatum is the only way to get Congress to address COVID stimulus legislation by the end of the year.

“In the midst of this terrible pandemic and economic crisis, this amendment would make certain that working families get the urgent, direct support they need to survive,” Sanders said in a statement. “A direct payment of $1,200 for adults and $500 for kids would help desperate families pay rent and heating bills, put food on the table and be able to go to the doctor.

“In the midst of so much economic desperation, Congress cannot go on recess without providing this emergency assistance to the American people in their time of need.”

The amendment is modeled on the stimulus checks passed by Congress and signed into law by President Trump through the $2.2 trillion CARES Act in March.

The pairing of Sanders, a staunch Independent, and Hawley, a Republican, seems unlikely, but the duo believes their bipartisan partnership is what Congress needs right now.

“It would be a dereliction of duty if Congress adjourns for Christmas without having a vote on providing working families with direct payments,” Hawley said in a statement. “The crisis of rising unemployment claims, ever-expanding food lines, evictions, and growing credit card debt has been staring us in the face for months.

“It’s time we do something about it and provide emergency relief to Americans.”

WATCH Sanders’ and Hawley’s remarks from the Senate floor.

Editor’s Note: This is a developing story that will be updated as more information becomes available. 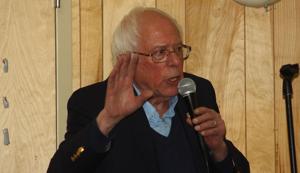 Be the first to comment on "Sanders co-introduces bill to provide $1,200 emergency payments to working families"