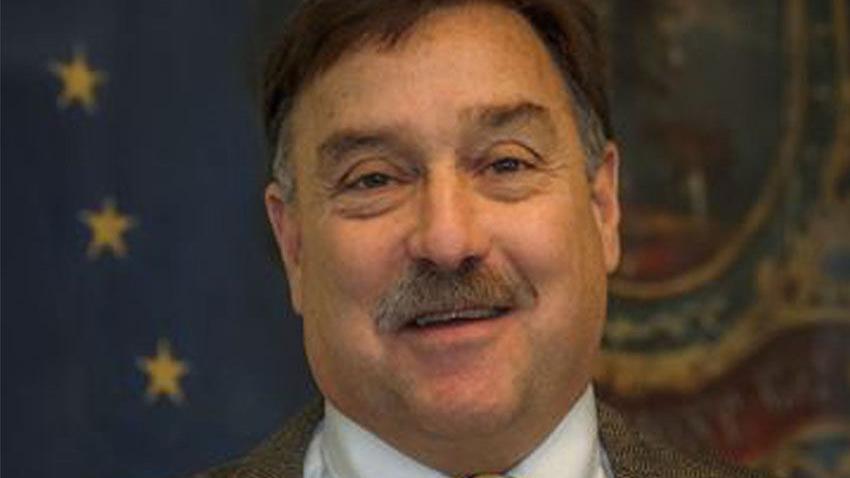 Chittenden 9-2 is a two-person district which comprises the area west of I-89 south of the Malletts Creek inlet, including the south side of Blakely Road. Brennan’s challengers in the 2020 race include Republican Jon Lynch and incumbent Democrat Sarita Austin.

Stay with the Sun all week to read profiles of each candidate.

Many Colchester residents might know Patrick Brennan from his days on the field, coaching baseball and softball in the summer heat.

But for the last 18 years, Brennan, a Republican, has served as one of two representatives in the Vermont House from Colchester’s 9-2 district. If elected, he will begin what will be his tenth term in office.

Over the course of almost two decades, Brennan has served on a variety of House committees, including Natural Resources, Transportation and Ways and Means.

“If we were to make Vermont more affordable and more predictable to do business, we might have some really responsible, green businesses, willing to relocate here, and therefore provide jobs and everything that goes with it,” he said. “It’s been a passion of mine for years.”

Last week, Brennan spoke with the Sun over the phone. His responses have been edited for length. See italicized Editor’s Notes for more context and links for fact-checks.

I think we’ve done enough. I think it’s incumbent upon each individual to assess themselves and question themselves. Ask: am I doing the right thing? Am I being insensitive? Am I racist?

I didn’t vote for the police reform bill only because my police chief (Chief Douglas Allen) asked me not to. He explained why in great detail.

We have to take a step back and remember we are in Vermont. Does racism and social injustice happen here? Yes, they do, but I don’t think we need to legislate how our departments interact. I believe this is a knee-jerk reaction to the national scene.

We can refrain from raising taxes. I think we should make sure any federal dollars and available state dollars go to programs for health care and just overall assistance to these folks to help them with rent, and so forth.

We’ve got to develop and enhance some programs that do that without increasing the burden on the other Vermonters who may not have been impacted severely.

There are some areas of state government where we spend a little frivolously and then there are other areas we could stand to expand. I think we’re going to have to take a deep dive and see where we can make cuts without hurting those low-income Vermonters.

Our education funding system needs a complete overhaul. We’ve been talking about it for years without doing anything.

If it has to go to an income tax, let’s take a look at it, so we don’t overburden any one particular income group. We’ve got people out there paying education taxes that have no kids in school anymore and they are seniors. That’s a tough burden to undertake at that age.

I think at the state level we should get away from making any more legislative mandates on education. Most of the time they are done with good intentions but then it ends up costing the districts more money, more staff, and some of them are unreasonable.

I think we’re headed in the right direction and that all of the steps we’ve taken so far show that the legislature is concerned.

I didn’t vote for the Global Warming Solutions Act. I like having a say in what happens in Vermont in terms of global warming initiatives, and this act takes that away and gives it to a non-legislative panel.

I am not a climate change denier, but I do think this is another knee-jerk reaction to a global problem. Here in Vermont, we’re in really good shape with our carbon numbers. We always seem to be following the most radical ideas in the country, and I don’t think we have to do that. 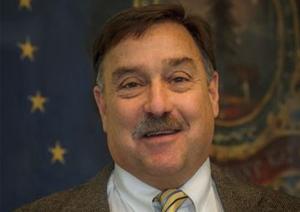 Be the first to comment on "Race for the House: Q&A with Patrick Brennan, Chittenden 9-2"

Happy Friday! Fall calendars in Vermont are typically filled with craft shows and artist markets. While most were cancelled this year due to COVID-19, one Milton resident found a creative solution for showcasing her town’s plethora of crafters and makers… Colchester Sun…

SOUTH BURLINGTON — For Rep. Peter Welch, D-Vt, it is paramount the federal government see the country through the rest of this pandemic by providing additional monetary aid. Colchester Sun…

With the help of generous community members, Burnham Memorial Library will soon step further into the digital world. Colchester Sun…

The COVID-19 pandemic recently gave a budding local musician the opportunity to finally achieve one of her longtime dreams: to write, record, and release a studio album. Colchester Sun…

Bio BoxChittenden 9-1 is a two-person district which is comprised of the area east of I-89, the west side of I-89 north of the Malletts Creek inlet and excluding the south side of Blakely Road. Wood’s challengers in the 2020… Colchester Sun…