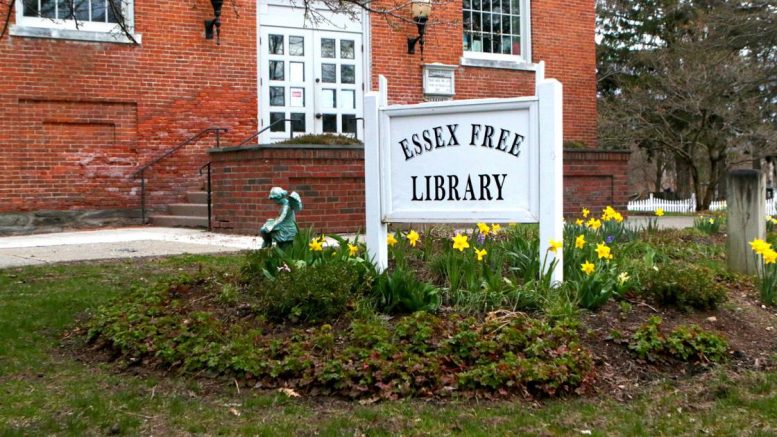 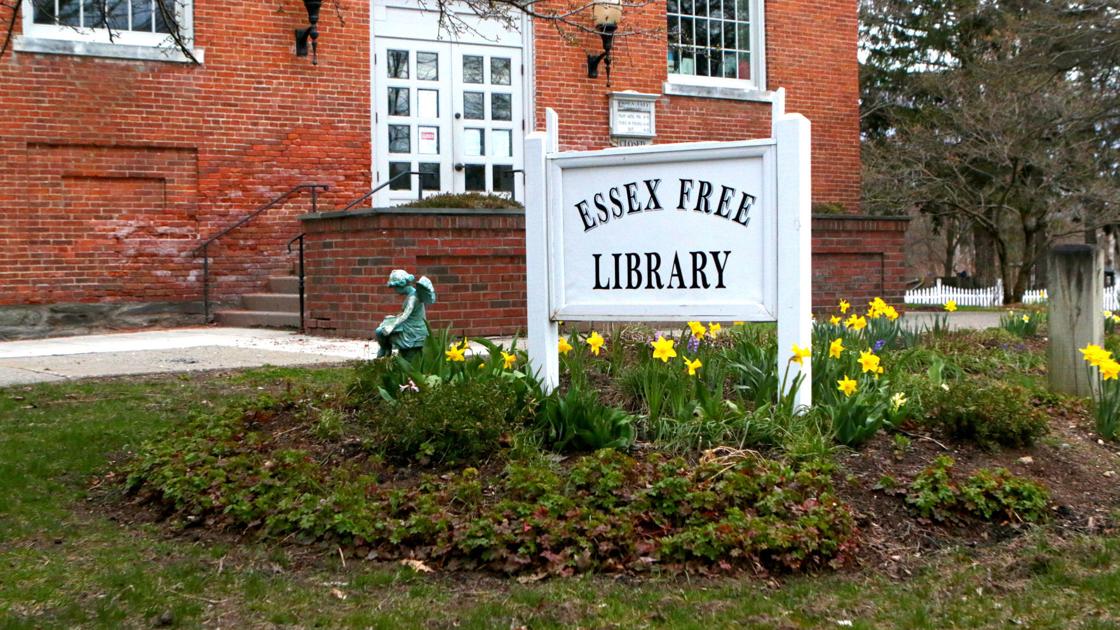 ESSEX — All of the libraries in Vermont were represented on Tuesday, June 23 when they met with Congressman Peter Welch over Zoom to discuss the pandemic and the foreseeable future of libraries.

The congressman immediately framed the conversation by articulating the severity of the coronavirus nationwide and subsequently concentrating on Vermont’s response before discussing the distribution of library funds and problems with broadband.

This is where libraries come in. Welch acknowledged that since the pandemic began, drinking, anxiety, and suicide attempt rates have increased, and libraries are one of the few ways people can maintain connections with their communities while social distancing.

According to Kevin Unrath, Library Director for the Pierson Library in Shelburne, online database and e-book usage is up by about 300 percent. Unfortunately, this also means that usage of libraries’ physical collections is down.

The case of lending e-books and other such online resources is complicated for libraries. For one, libraries do not own the e-books–they purchase a license to access the material. And publishers are generally providing more expensive and less expansive licensure options, eschewing perpetual licensing models for two-year models. This means that libraries have to re-purchase the licenses every two years, according to the Library Journal. Additionally, publishers restrict not only which e-books a library can offer, but how libraries can offer them. For example, a publisher can place a borrowing cap on an e-book, which means that patrons of a library can borrow an e-book a finite amount of times before libraries have to re-purchase the license. This becomes costly for libraries compared with physical books that only need to be purchased once.

But the uptick in online database and e-book usage combined with libraries’ decisions to funnel their funds to confront this raises another salient question: What does broadband look like in Vermont?

According to the Vermont Department of Public Service, 6.8 percent of buildings in Vermont are underserved, totalling 20,978 buildings. Data provided by BroadbandSearch, an independent company that serves to educate consumers about internet service in their area, suggests that 24.4% of Vermont has no internet connection at all.

Said Broughton, “[Broadband has] become a vital service, and it’s something that a lot of people right now need. And if you’re not able to get online, your life is pretty much going to go very slowly.”

Library Director for the Lanpher Memorial Library in Hyde Park, Amy Olsen, said that she’s lucky to have usable internet in her house, but a meeting like this would require her to get in her car and use the Town Clerk’s office parking lot as a Wi-Fi hotspot. She empathizes with the struggle to acquire broadband, and described how her library has innovated a solution.

“We just purchased a Wi-Fi extender so that people can not only use the Wi-Fi outside our building–which lots of people [have done] for years and years, but we’ve seen more and more people doing that–but the Wi-Fi extender will also allow people to sit in the pocket park across the street and use our Wi-Fi for free,” said Olsen.

The issue of a lack of broadband is one that affects thousands of Americans, particularly those in rural areas. But Welch had a solution.

“Next week, we’re going to be voting in the House on an infrastructure package that would have $100 billion for rural broadband. And what I have seen–what my Republican colleagues have seen–is when I talk to them about broadband, we’re totally on the same page… They’ve got librarians in Kansas and Indiana and Iowa and Oklahoma. You guys are so fundamentally important,” said the congressman.

Olsen went on to explain how the library had helped its community members navigate the job market; acquired harm reduction packs to assist those suffering from substance abuse; adapted the Vermont Department of Health’s Family Fun Day; and spread the word about the local domestic and sexual violence shelter.

The Lanpher Memorial Library and others like it function as hubs of information and sometimes emergency supplies, serving every single community member and getting to work when they see work to be done. But libraries cannot continue to stretch themselves in this way without financial aid. Fortunately, Welch had some hopeful news.

“We just passed the HEROES legislation in the [House]… So in that legislation, Vermont would get $1.4 billion the first year, $1.3 billion the second, and our local communities… would share about half a billion dollars. That is absolutely essential so that we don’t have this enormous burden on property taxpayers and state taxpayers, which they can’t meet and would result in the kinds of cuts to libraries and other institutions,” Welch said.

The HEROES Act, which stands for Health and Economic Recovery Omnibus Emergency Solutions, is a response to the pandemic that allocates funds to state, local and tribal governments, individuals, small businesses, and COVID-19 testing, to name a few. It also expands paid sick days, family and medical leave, and social welfare programs. It passed in the House of Representatives on May 15, but the Senate has yet to schedule a vote, though Welch has confidence in the Act’s bipartisanship. The vote will likely take place after July 17, the last day of the two week-long Senate recess.

“I think there is a good chance that parts of it are going to pass. We’ve got a real problem with Senator McConnell. The state aid is essential, and his position… is that the states should declare bankruptcy,” said Welch, “but there are so many Republican senators, just like Democratic senators, where they’re talking to their librarians and they’re talking to their local school folks, and this problem that we have, obviously, is not a red-state-blue-state-type deal… So I think at the end of the day, we will pass the HEROES Act, significant components of it.” 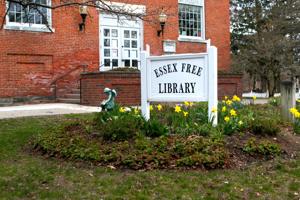 Be the first to comment on "Providing books and services in a pandemic: Librarians meet with Welch"