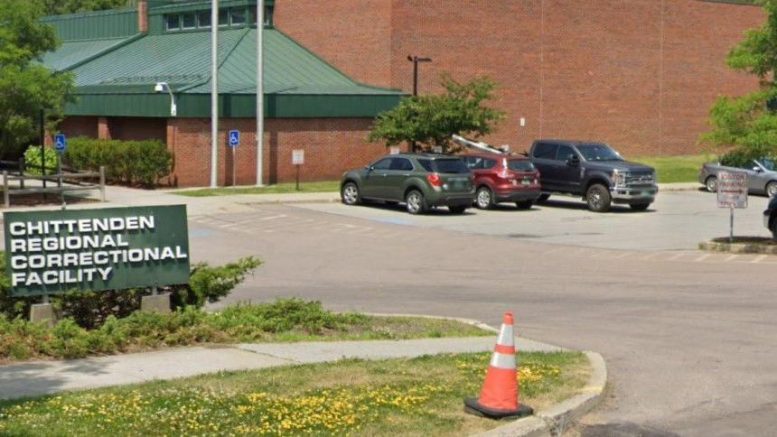 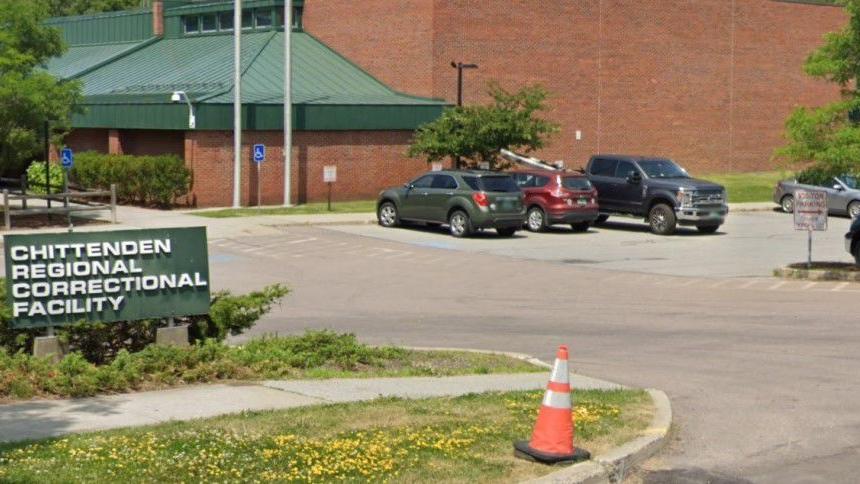 SOUTH BURLINGTON – Mass testing has found no new cases of COVID-19 among staff and inmates at Vermont’s only women’s prison after a staff member tested positive for COVID-19 last week.

According to the Vermont Dept. of Corrections (DOC), the Chittenden Regional Correctional Facility (CRCF) was locked down last week Monday after a staff member tested positive for COVID-19.

In a statement, DOC said subsequent mass testing within the women’s prison had found no new cases of COVID-19 among the 198 inmates and staff members who were tested for COVID-19 last week.

CRCF staff identified as close contacts to the individual who tested positive for COVID-19 have been asked to quarantine, according to DOC’s statement.

Few cases have been found within CRCF, Vermont’s only women’s prison, since the beginning of the pandemic.

“Our number one goal in the Vermont Department of Corrections is to keep our facilities clean of COVID-19,” Vermont’s interim DOC commissioner Jim Baker said in a statement.

“Because of the hard work of staff and our management team, Vermont leads the country in correctional systems that are successfully mitigating the spread of COVID,” the commissioner added.

According to a Seven Days report, inmates weren’t told about the reasons for Monday’s lockdown until Wednesday, a measure a DOC spokesperson told the paper was due to corrections officials wanting to avoid “creating more fear” without “all the information.”

Between Vermont’s in-state prison population and Vermont inmates housed out of state in a private prison in Mississippi, 241 inmates have tested positive for COVID-19 since March.

DOC reported Monday an inmate from Vermont — Roberto Vargas, 59, of Newport — had died while housed out-of-state in the Tallahatchie County Correctional Facility in Mississippi.

As of press time, an internal review into the Vargas’s death was ongoing but, according to a DOC statement, the death did not appear “COVID related.”