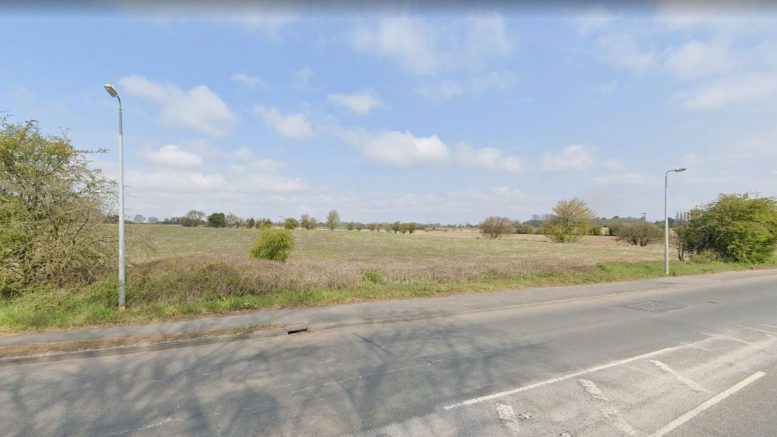 A council decision to refuse a housing development plan that would provide a new doctors surgery has been blasted as “disgraceful”.

Braintree Borough Council planning officers had recommended that outline plans be granted for the proposed development of 300 homes, a health centre, local retail area, care home and an early years and childcare facility, on land north of London Road, Kelvedon.

But councillors voted last night (December 14) to turn down the plans despite pleas from doctors at Kelvedon and Feering health centre, who had argued they would be unable to meet growing demand without the new facility.

The surgery, which looks after 7,600 patients, is expected to grow by another 1,700 in the near future.

Colchester-based development company Barkley Projects had promised to provide a new health centre – which when completed would be leased to the GP practice – as part of the property deal.

Planning officers had reported that the delivery of a new health centre – to be significantly larger than the existing centre in Kelvedon high street – as one of the key benefits of the scheme.

Barkley Projects director Karl O’Brien said the company was unable to decide if it was going to appeal without seeing the formal reason for refusal.

He added: “The doctors are fuming and looking at what they can do themselves.

“As far as we are concerned it’s a disgraceful decision.

“Basically it has voted against health.”

He added: “In one doctor’s words in an email to me they do not know what it’s like to work out of a hovel.

“They are just looking at the housing which is needed anyway. It is just absolutely mindboggling.

“Obviously the officers wouldn’t have recommended it if had they thought differently. They are the experts. Members are mildly trained and who are people who make decisions that effect lots of peoples’ lives.

“It has certainly affected doctors. They are absolutely devastated.”

Dr Gil told the committee: “We are currently struggling to provide adequate primary care services in our existing facility.

“A building which is an old school is simply not fit for purpose.

“It is too small and has a poor layout of rooms. It is in a poor state of repair and access is difficult for patients with mobility issues.

“Externally, off street parking provision is inadequate and often causes congestion in the high street as patients wait for parking to become available.

“At present we are simply unable to function efficiently and to meet the growing demand for services for our patients.”

“It will provide sufficient parking for those staff and patients and be able to accommodate population growth in the future.

“It is important to recognise the new facility will secure the provision of heath care in Kelvedon and Feering and the surrounding areas for the short, medium and long term.

“We already find it extremely challenging to operate in our current building and without this new facility we simply will not be able to cover the growing demand for services that will be required.”

Councillors voted 11 against with one abstention on the basis it was contrary to the local plan because it’s an unallocated site, it would harm heritage assets and it was in an unsustainable location.

Councillor Gabrielle Spray (Cons, The Colnes), who sits on the planning committee, admitted there was a lot in the plan’s favour which an inspector would take account of but added that the surgery was “not particularly walkable”.

She said at the meeting: “I am inclined to support refusal – not because I am saying Kelvedon is taking more than its fair share and doesn’t need any more – because that’s an argument that won’t wash with the inspector.

“There are umpteen places in the district that could say they have lots of housing and don’t need more.

“That is not what I’m saying.

“If we are going to refuse this it has to be on pretty strong planing grounds.

“It is an unallocated site, I do think there are issues around access for residents of Kelvdon and Feering.

“There are a lot of benefits that come with it which is why I am slightly nervous about it. But overall I am included to support refusal.”

A12 traffic: A12 shut in both directions at Colchester as Essex Police respond to concern for welfare incident

Things to do in Essex: Robot Wars making comeback with live show in Colchester