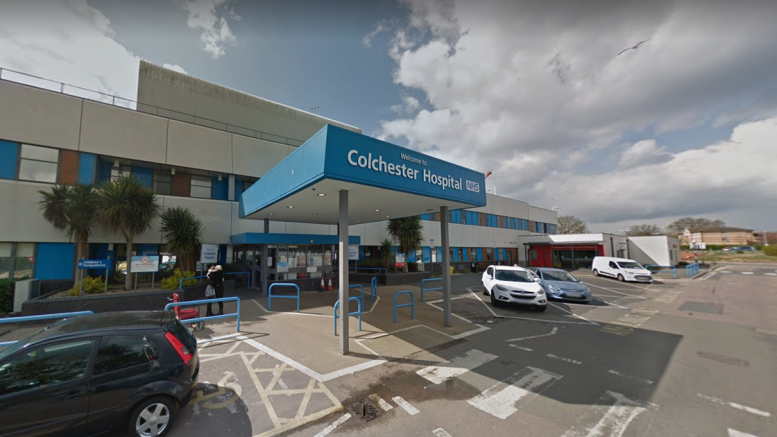 High suicide rates and huge differences in life expectancy in Colchester and Tendring have prompted the NHS to offer the councils more than £1million.

Colchester Borough Council documents revealed the two districts have the second and third highest suicide rates of all second tier and unitary authorities in England.

The council report also laid out the differences in life expectancy of up to ten years between Colchester’s richest and poorest areas, with men and women living in the borough’s most deprived wards dying eight years sooner than the area’s more affluent neighbourhoods.

Tendring District Council said in a statement they are being offered £565,000 but have not yet formally decided whether to accept.

“Despite our overall middle-of-the-road standing in deprivation Colchester has the third highest suicide rate among all second tier and unitary authorities in England.

“In Tendring, our partner district in the North East Essex Health and Wellbeing Alliance (‘the Alliance’), the situation is often worse, for example, Tendring includes the most deprived area in England and has England’s second highest suicide rate.

She said in a statement: “As part of the North East Essex Health and Wellbeing Alliance a number of councils, health bodies and the voluntary sector are working together to provide better outcomes for local residents, recognising that health is not just about doctors and nurses but also where you live and your lifestyle.”

“This money is being offered to support community services, and some of our housing partnership work helping vulnerable residents.

“We are still going through the governance processes required to formally accept the money, and at the same time working up more details about how it will be used most effectively – including partnership working across the Alliance area.”

Councillor Beverley Oxford (The Highwoods Group, Highwoods) said at a cabinet meeting on September 1: “I’d just like to say how nice it is that somebody is giving us money for a change, instead of the other way around.”

Speaking to the LDRS , Colchester Liberal Democrat leader and former leader of the council councillor Mark Cory (Wivenhoe) said opposition parties welcomed the additional funding, because the initiative had been set up by the previous administration.

He said: “This is a decision completely based on the work of mine and previous Lib Dem led coalitions, working together with key partners and the NHS.

“Our officers have worked hard to break down barriers and build partnerships that improve the lives of our residents.

“Joining forces with the NHS we can really tackle inequalities and this NEE joint working gives us the best chance going forward to do things differently and to improve the wellbeing of future generations.

“It will save time, energy and money for the council and NHS, while improving services and outcomes for the people of Colchester Borough and Tendring District.

“I want to personally thank Pam Donelley, our chief officer leading this work. I am proud to have worked with her, the NHS and community partners, such as C360, to build closer relationships and I am glad we have succeeded.”

In a joint statement, a spokesperson for NHS NEECCG and ESNEFT said: “We are pleased to continue our close working relationship with Colchester Borough Council as part of the North East Essex Health and Wellbeing Alliance.

“This funding will enable the continuation of a number of local projects, as well as working together on new activities to support reducing inequalities in our locality.

“We also continue to work closely with Tendring District Council, voluntary and community groups to tackle health inequalities across the whole of the north east of the county.

“It is important we do all we can to support people to live happy and healthy lives.”

Residents ‘evacuated’ and police cordon off road after suspected bomb

Have you gone meat free this month? Essex Live – Colchester…

A witness appeal has been launched Essex Live – Colchester…

The road will not reopen before midday, say police Essex Live – Colchester…