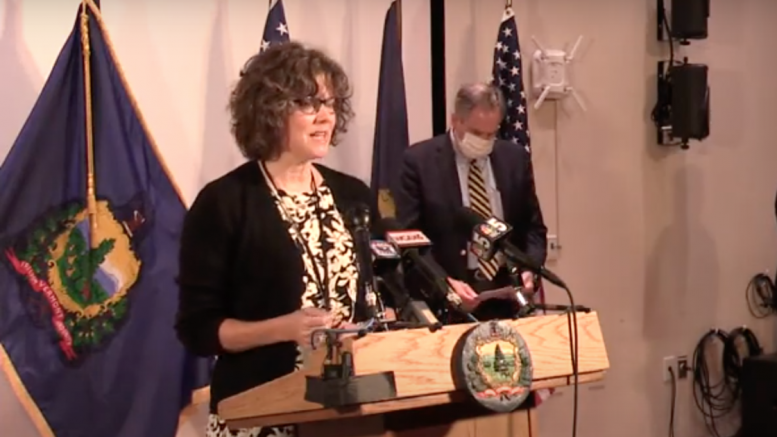 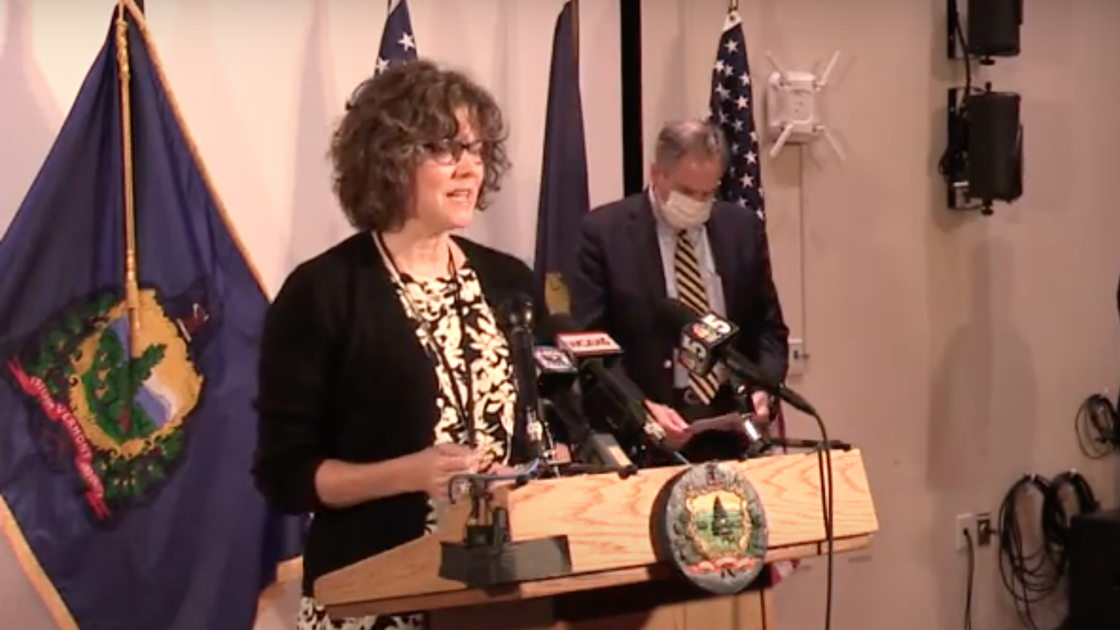 MONTPELIER – In his bi-weekly press briefing Tuesday, Gov. Phil Scott admitted the challenge of reopening Vermont’s schools is causing him to lose sleep at night.

“What I worry about, what keeps me up at night…are the people working in grocery stores, construction jobs and those who don’t have the time to teach their kids and who struggle to pay for child care,” he said. “What happens to their kids?”

While he knows there is some anxiety among school employees and parents, it is his concern for working parents and low-income families that causes him to continue to advocate for the safe reopening of schools.

Scott called a number of health experts and government officials up to the podium to help him point to the reasons why the state is ready to send students back into the classroom.

“Unlike in many other parts of the country, the conditions in Vermont support a return to school,” he said.

Here’s what the officials and experts had to say.

The state’s testing and contact-tracing systems are ready and up to the task.

Expect cases in schools: Schools should plan to see some cases of COVID-19 as they reopen, Dr. Patsy Kelso, the state’s epidemiologist for infectious diseases at the Department of Health, said.

They’re ready for testing: The DOH is prepared to see a slight increase in cases throughout the fall, and is prepared to meet the demand for testing and containment, she said. Scott used the DOH’s containment of virus clusters at work sites and child care centers across the state this summer as proof that the department is capable of handling the appearance of cases in schools.

What they said: “In Vermont, we’ve worked hard to build up a testing and tracing system that can contain and surround clusters and outbreaks before they become widespread,” Scott said.

The risk of catching or spreading the virus for students in grades K-12 is low, as most have spent the summer in Vermont.

That fact, Kelso said, combined with research that says younger children are slightly less at risk for the virus, supports the expectation for low transmission rates as students return to the classroom.

What they said: “Vermont data and Vermont’s pediatric medical community continues to support the safe opening of schools, but will be ready to reassess that at any point,” Kelso said.

The continued health of the state has allowed reopening guidance to become slightly less strict.

Revised guidance: Secretary of Education Dan French said the Agency of Education revised its guidance for schools to allow for more flexibility, based on the consistently low number of cases.

Students and staff’s social and emotional needs will be met.

Mental health is important: Deputy Secretary Heather Bouchey said the AOE will release a document to help guide schools in making plans to take care of students and teachers’ social, emotional and mental needs as they return to school.

What they said: “We know this is a stressful time for students and staff, due to COVID-19 and its health and economic impact, but also because many have been impacted by racial injustice, as the murder of George Floyd and the subsequent national attention to racism has underscored,” Bouchey said.

A collaborative effort: The document was created by a task force made up of classroom teachers, school counselors, and mental health professionals, among others. It will be released to the public next week. 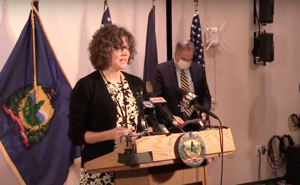 Be the first to comment on "Here’s why Gov. Phil Scott says he’s standing firm on his decision to reopen schools"