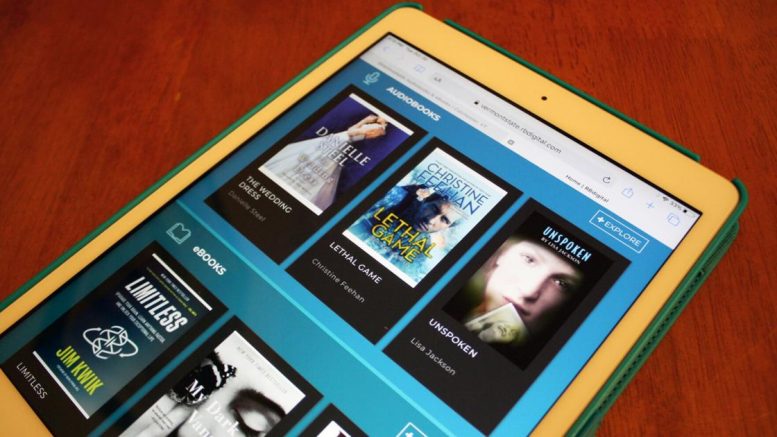 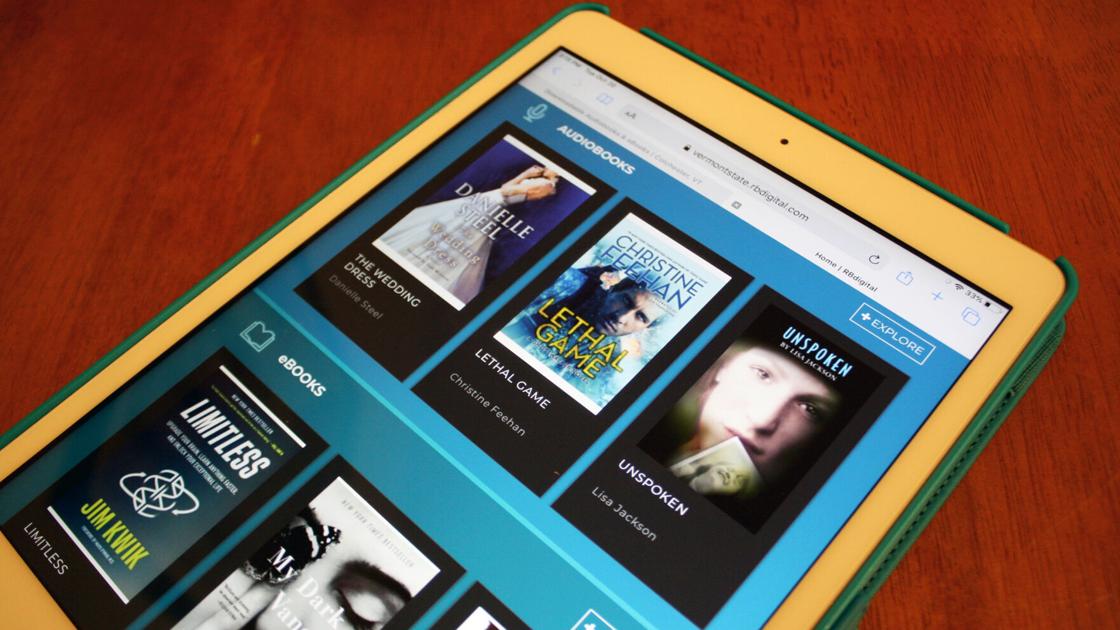 With the help of generous community members, Burnham Memorial Library will soon step further into the digital world.

The Friends of the Burnham Library’s (FOBL) Annual Appeal is asking for donations to help the library increase its digital collection by over 200 items.

FOBL President Sue-Rae Glinka said the non-profit group hosts an Appeal, or fundraiser, every year — typically a letter-writing campaign asking for donations that are added gifted to the library for a variety of uses.

But given the pandemic and the fact that library services look very different right now, Glinka said she knew FOBL would have to make some changes to this year’s appeal.

“This year seemed different,” Glinka said. “We thought we needed a different approach — so I spoke with the library’s director, Kelly McCagg, and asked, ‘what is your one real need?’”

McCagg told Glinka the library needs to increase its digital collection. When the library closed in April and patrons could no longer browse the stacks in person, use of Burnham’s ebooks and audiobooks increased by 50 percent.

FOBL hopes to raise $8,451, which will allow the library to purchase 160 new ebooks and 65 audiobooks.

“This is where the support of the Friends and all of our supporters and patrons who give every year really make a difference.”

“Because the library is a branch of the town, it doesn’t have the funding for this kind of acquisition,” Glinka said. “This is where the support of the Friends and all of our supporters and patrons who give every year really make a difference.”

Library patrons can access Burnham’s digital collection via a variety of free apps which allow ebooks and audiobooks to be borrowed and read on an iPhone, iPad, Kindle or other electronic device.

In addition to helping the library transition to the digital world, FOBL has also made a leap into the twenty-first century by creating a PayPal account for donations and setting up an email address for the group.

FOBL is a non-profit organization that was founded in 1987 by Colchester residents who wanted to volunteer their time and increase fundraising efforts for the Burnham Memorial Library.

Besides organizing this year’s Annual Appeal, the group also spent the summer hosting small, weekend book sales on the Village Green. Proceeds from the sales went to supplementing additional library services and needs.

“They were a fantastic success and very well-received,” Glinka said. “We were blown away by both the volunteers and by the people who came by every week to see what new books we had.”

Glinka has been the president of FOBL for the last five years. She joined the organization in 2014 because she was looking for a way to give back to the community in her retirement.

“The library is so integral to the community,” she said.

The Annual Appeal will run until the end of 2020, though Glinka said donations can be made into next year as well.

Support the Annual Appeal by donating online at https://colchestervt.gov/256/Friends-of-the-Library and click on Donate Here. Donations may also be mailed to:  FOBL, P.O Box 134, Colchester, VT 05446. 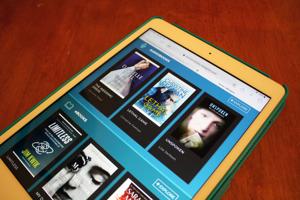