Looking for something to do in Colchester? Whether you're a local, new in town or just cruising through we've got loads of great tips and events to offer. Find out what’s on in Colchester with our regularly updated events calendar featuring the best upcoming events in Colchester and the area.

This guide lists events at a glance, showing what’s on each month. See the highlights of What’s On for Colchester, featuring the best of things to do in Colchester – Live Music and Gigs, Family Events, Art & Culture, Food & Drink and much more. Colchester fundraisers and charity events.

Important This Event Calendar is not maintained on a daily basis and some events may have changed dates or are no longer happening. Please double-check the event websites for the most up-to-date information.

The Beatles: Get Back – Rooftop Concert 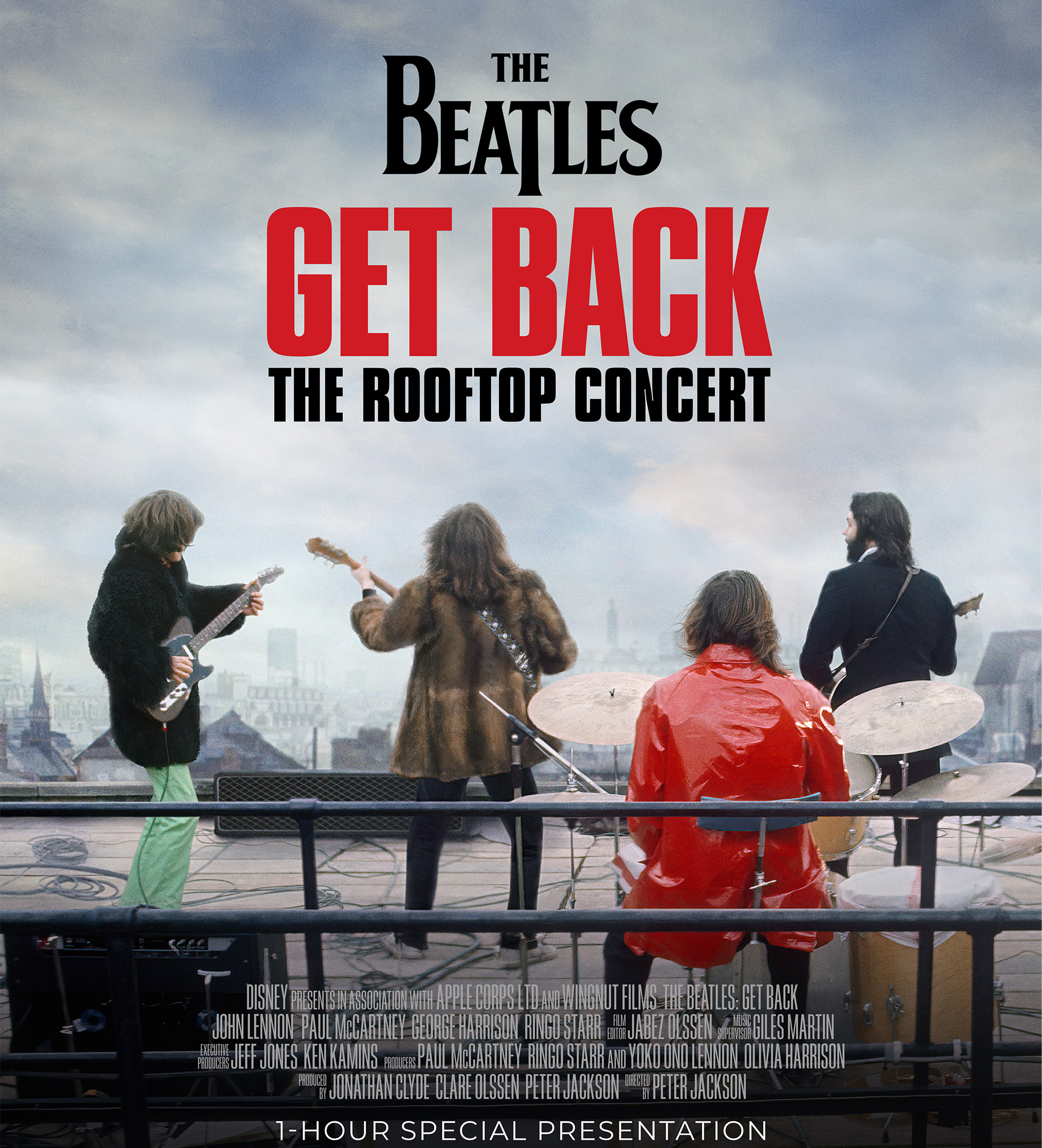 Acclaimed filmmaker Peter Jackson’s “The Beatles: Get Back” is a unique cinematic experience that takes audiences back in time to The Beatles’ intimate recording sessions during a pivotal moment in music history.

The film showcases the warmth, camaraderie, and creative genius that defined the legacy of the iconic foursome.

Shot in January 1969 and compiled from over 60 hours of unseen footage (filmed by Michael Lindsay-Hogg) and more than 150 hours of unheard audio, all of which has been brilliantly restored, “The Beatles: Get Back” is the story of John Lennon, Paul McCartney, George Harrison, and Ringo Starr as they plan their first live show in over two years and charts the writing and rehearsing of 14 new songs, originally intended for release on an accompanying live album.

The film features – for the first time in its entirety – The Beatles’ last live performance as a group, the unforgettable rooftop concert on London’s Savile Row as well as other songs and classic compositions featured on the band’s final two albums, Abbey Road and Let It Be.

If you have an event, that you would like to be featured on our Events Calendar, please visit Free Event Listing.