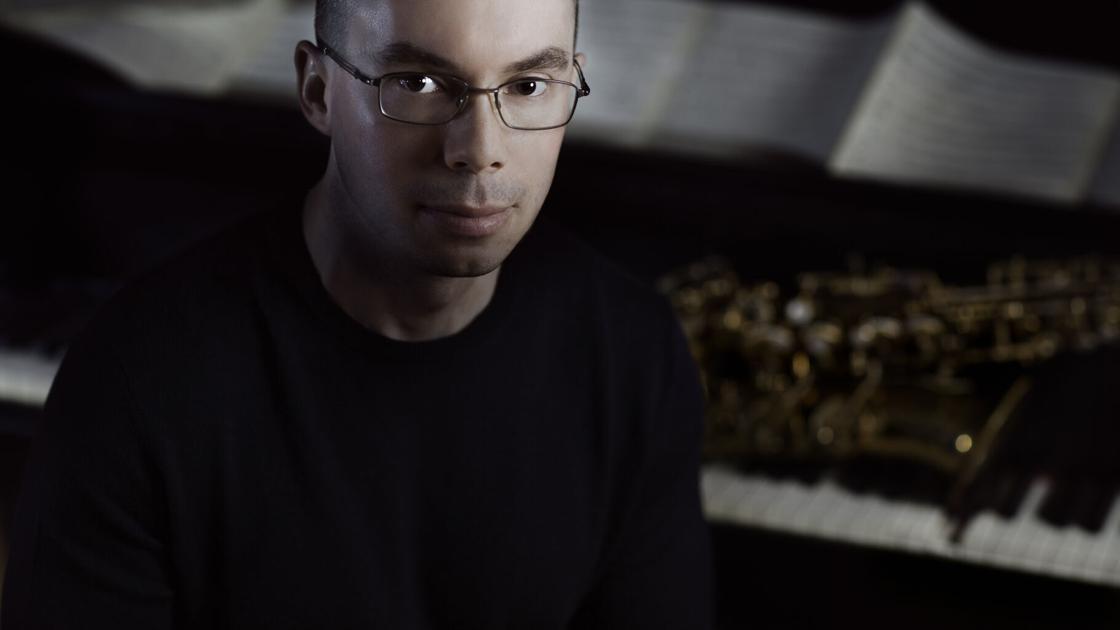 COLCHESTER — Twenty years ago, Brian McCarthy fell in love with jazz during band practice at his rural Vermont high school.

Now, McCarthy, a Colchester resident and life-long Vermonter, is nearing the completion of his fourth jazz album, with the help of a Creation Grant from the Vermont Arts Council (VAC).

VAC Executive Director Karen Mittelman knows how important it is to support the arts during this challenging time.

“In the midst of a pandemic, I know that Vermonters are deeply grateful to artists across our state, whose vision, courage and imagination are needed right now,” she stated. “We are pleased to be able to support so many.”

McCarthy’s album, titled “After / Life,” is almost completely written and composed, but because of COVID-19 is yet to be recorded.

“Right now there’s just no possibility to record,” McCarthy said. “Recording booths are tight spaces and the band is made up of people from many different places.”

The Creation Grant, which amounts to $4,000, will partially pay for the rented studio space in New York City that McCarthy and his nine-piece band will use to record the album’s songs once it is safe to do so.

In the meantime, McCarthy is working with his record label on a project called COVID Recordings, in which small pieces of one song are recorded by different musicians across the country before being compiled together.

“It’s a quality product, but it doesn’t quite capture the energy and live atmosphere of all being in one room together,” he said.

McCarthy’s last album, “The Better Angels of Our Nature,” which was released in 2017 to critical acclaim, was a mixture of covers and originals. All were focused on the history of the Civil War.

Though he now plays saxophone on all of his albums, he originally started out playing the trumpet. It was his high school band director who encouraged him to take private lessons and who thought the saxophone would be a better fit for him.

“I fell in love with jazz growing up here in Vermont,” he said. “It’s an artistic language.”

It was also in high school that McCarthy met his wife, Linda Little. She is a fellow jazz musician and also his producer.

“It’s a cute story, so cute it will probably make you want to throw up,” he said, laughing.

After studying jazz performance at William Paterson University in Wayne, New Jersey, McCarthy returned to Vermont in 2007 to teach saxophone at Saint Michael’s College, the University of Vermont and Johnson State College.

In 2011, he started Jazz at St. Michael’s College, a concert and educational series which in recent years has brought acclaimed jazz artists to the campus.

McCarthy still teaches at St. Mike’s and UVM, and this year, will connect with his students in a combination of in-person and remote classes.

“With all the extra everything that we’ve got to jump through to ensure safety of students and teachers alike, that’s gonna fill up a large chunk of my time,” he said. “But I’ll still have time to be tweaking and refining ‘After / Life.’”

Create Space is a series that highlights artists, creators and innovators in Chittenden County. Know someone who should be featured? Send an email to bhigdon@orourkemediagroup.com. 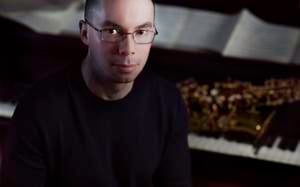