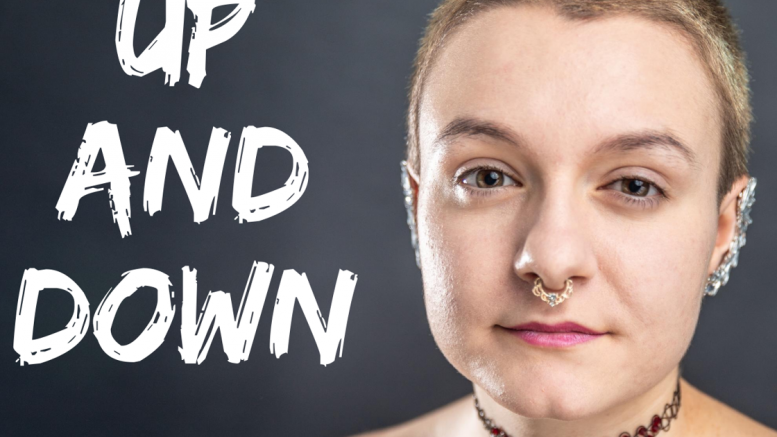 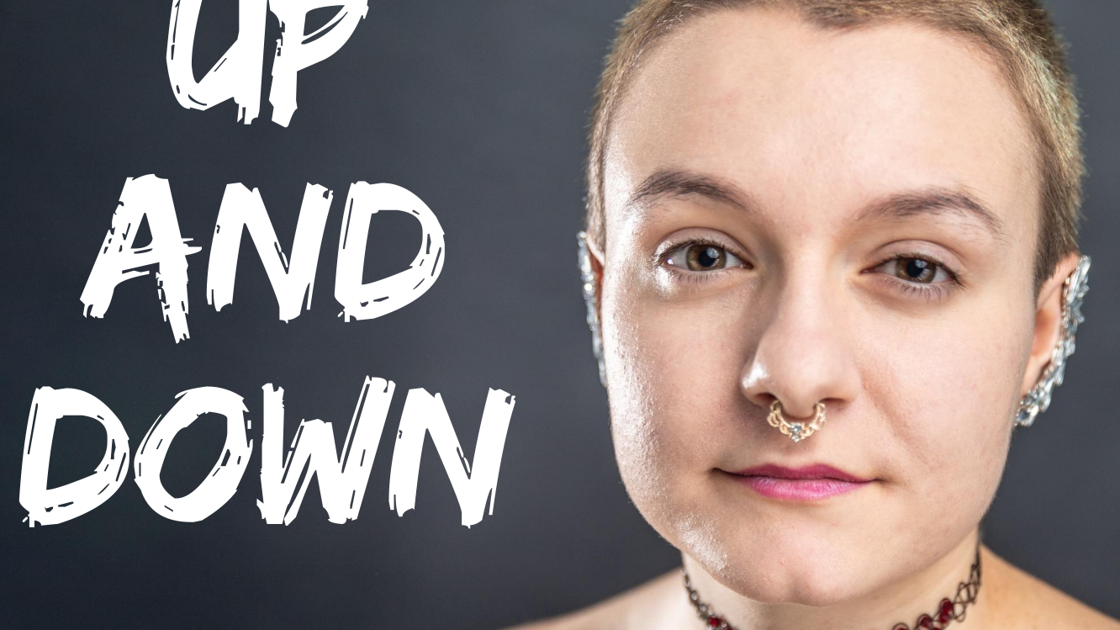 The COVID-19 pandemic recently gave a budding local musician the opportunity to finally achieve one of her longtime dreams: to write, record, and release a studio album.

Colchester High junior Jenny Martel, who goes by the stage name Jenny Jaron, completed and uploaded “Up and Down” to streaming platforms across the internet last month.

“I’ve always loved to sing for my whole life,” said Jaron. “It’s just been something that I’ve always wanted to do as a career. So back in March, once quarantine hit and I had a lot of extra free time, I started writing some songs and wanted to put them together as an album.

“It was really exciting and a huge moment in my life, because that’s what I’ve wanted for so long,” she added about finally putting out the album. “I feel like everybody thinks that you have to make it big to release music, but if you just put your mind to it, you can work on that.”

Jaron not only penned the lyrics to each track, but she also used free online software to create the instrumentals. She says she gets the inspiration for her music from the group Pentatonix and the singer-songwriter Khelani, artists who she really looks up to.

The 10 pop-style songs on Jaron’s album illustrate the highs and lows of relationships and the breakups that may ensue from them.

“I think it’s just something that everybody can connect very well to,” said Jaron. “So it’s a great thing to write songs about.”

Jaron says she’s been singing ever since she can remember, performing mini concerts at home and joining the school chorus when she was in fifth grade. Writing her own songs is nothing new, either, as she authored and taught her peers a tune while she was in the eighth-grade choir.

Talent came naturally for Jaron who never took singing lessons, that talent being showcased and awarded through local competitions over the years. She’s won Colchester’s Got Talent three times and was named Vocalist Of The Day at Six Flags’ Music In The Parks contest in 2019.

“Up and Down,” which was put together at Burlington’s Tank Recording Studio, can be listened to for free at Jaron’s website or through services such as YouTube and SoundCloud. It’s also available on Spotify, a streaming site that charges users a subscription fee for premium accounts, but it’s estimated that Jaron will only make between $3-5 for every 1,0000 streams she gets there.

Still, Jaron is hoping “Up and Down” will be the first of many albums she releases during her career and is planning to soon start writing songs for the next. She’s also reached out to nearby venues to try and get live gigs scheduled. 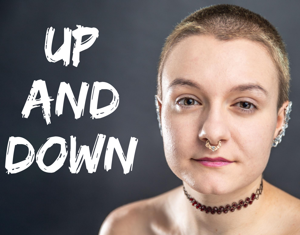