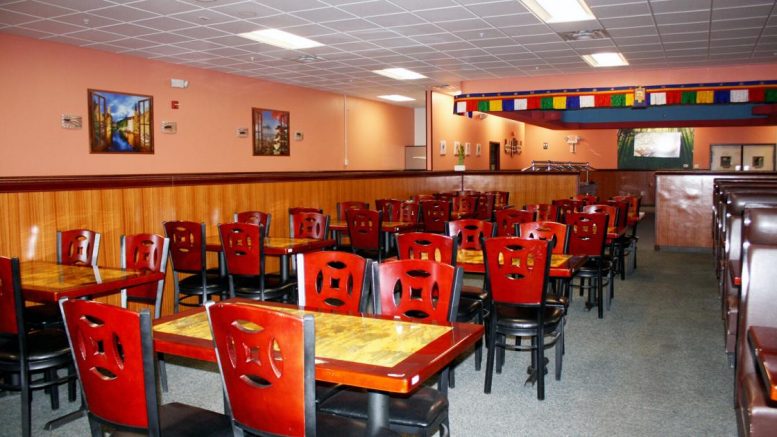 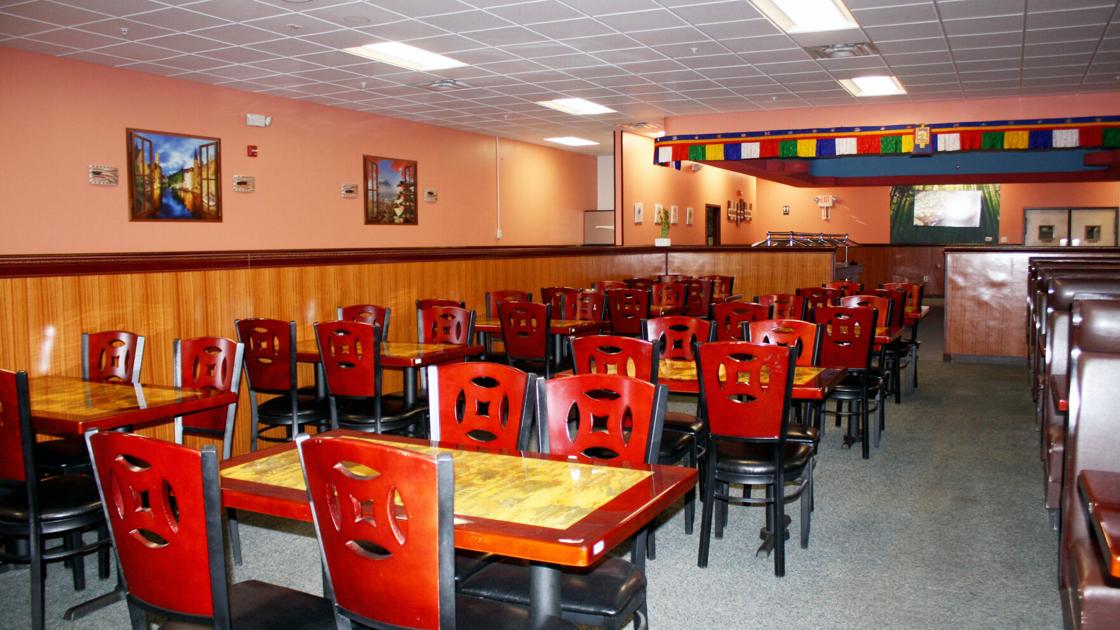 New additions to the Chittenden County business scene range from offering nutritional drinks, to quality bags, to raw food for both humans and their pets. Here are six local businesses that have opened up in the area since mid-October.

Opened in late October, Lakelife Nutrition serves up freshly-made shakes and teas that are both delicious and nutritious. With a co-owner being a former registered nurse and then a wellness coach, the shop’s beverages use caffeine from B-vitamins and other natural ingredients such as ginseng and ginkgo.

The Scale, the self-described “first casual eco-minded eatery serving custom poke bowls” in Vermont, opened its second location in November with a restaurant in Essex. It uses Vermont-raised meat and local produce for Hawaiin-style poke bowls: diced, raw fish served with dressing, vegetables, and seasonings over a bed of rice, mixed greens, or zoodles.

Rolling Meadows Pet Supplies went from being a business that sold its goods online and at others’ shops, specializing in raw pet food and homemade pet supplies, to having a brick-and-mortar storefront in Essex in late October. It carries wet and dry food, treats, and chews — as well as a wide array of locally-made toys, collars, and other items.

Sea Bags crossed the last New England state off its list in early November when it opened a store on Burlington’s infamous Church Street. True to its name, the shop carries a large assortment of bags including totes, handbags, diaper bags, and wine bags. But it also has home décor, jewelry, keychains, and more.

Being the fourth of its kind in Chittenden County, Milton’s New Red Panda opened its doors in early November. The family-run restaurant offers diners a selection of Nepali and Indo-Chinese menu options that are spiced with tablespoons of ginger, saffron, and masala.

At the end of October, the third Healthy Living Market and Café location was opened up. The newest in Williston joined the former spots in South Burlington and Saratoga, N.Y. in providing local produce and dairy, specialty meats and cheeses, fresh sushi, and in-house, high-quality roasted coffee. 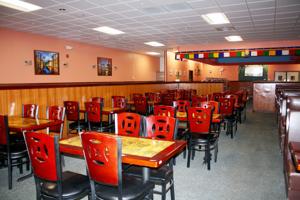 Be the first to comment on "6 new businesses that have opened in Chittenden County include healthy dining options, a quality bag store and more"