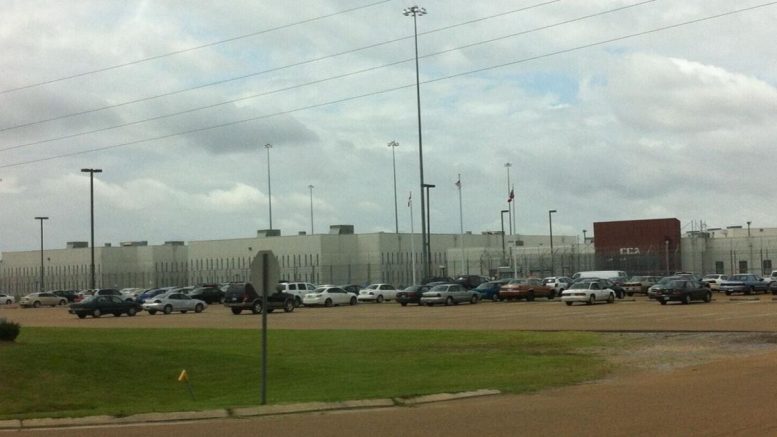 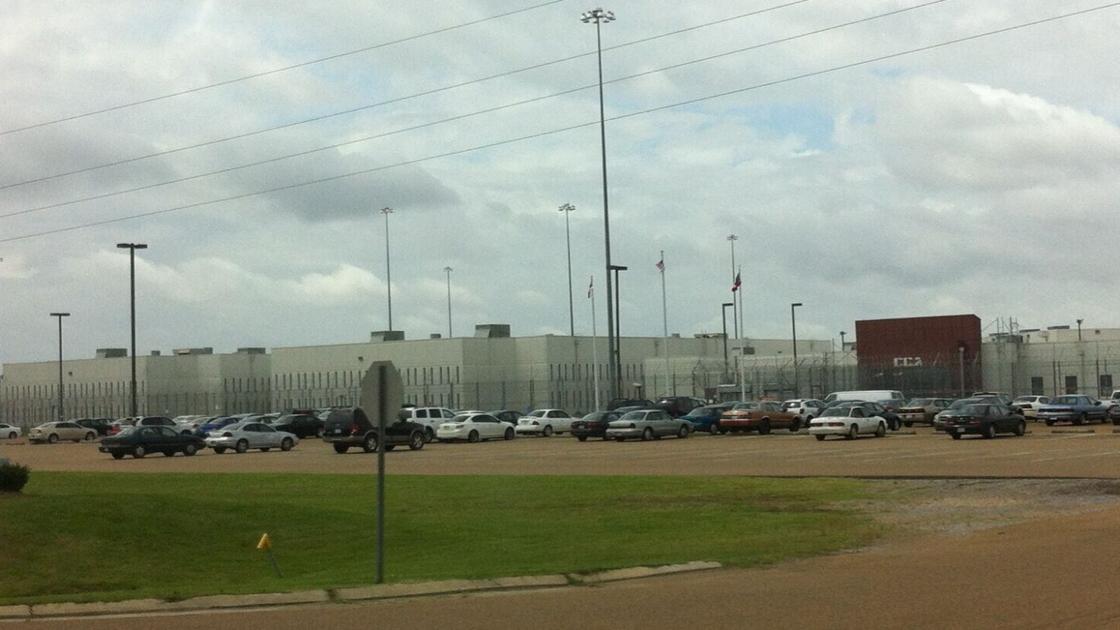 MONTPELIER — Eighty percent of the 219 Vermont inmates sent to the Tallahatchie County Correctional Facility (TCCF) in Tutwiler, Miss. have tested positive for COVID-19.

The outbreak was discovered when six inmates were brought back to Vermont last month. They were quarantined and tested at the Marble Valley State Correctional Facility in Rutland at the end of July. All six were positive for COVID-19.

The state arranged for testing of Vermont inmates at TCCF on July 31, Aug. 6 and Aug. 13. The repeat testings allow time for the long incubation period of the virus. Those with it may not have a positive test initially.

Results are still pending from the Aug. 13 testing. However, 176 inmates have now tested positive. Thirty-three have remained negative. Commissioner of Corrections James Baker said he expects some of those who are currently negative will test positive in the most recent round.

Currently, one Vermonter is hospitalized. Four others have symptoms, according to Baker.

Baker said he also receives twice daily reports on 20 inmates whose medical histories indicate they may be especially vulnerable to COVID-19.

Because it’s been 10 days since they tested positive and they have not yet shown symptoms, 119 inmates are considered to be in medical recovery, Baker said.

All inmates and staff in the entire facility, not just the Vermonters, are now being tested.

Unlike Vermont, Mississippi only tests those with symptoms. “In Vermont, we test to suppress,” Baker said.

That level of testing will begin in TCCF, Baker said, with the Vermont portion of the prison added to the state’s testing protocol of testing all staff and inmates in one prison facility each week.

The state did vary from the protocol to test all staff and inmates at Marble Valley. In addition to the six inmates who arrived from Mississippi, a new inmate at the facility also tested positive. As a result of contact tracing, two staff were privately tested. They were both positive and subsequently became symptomatic.

“I’ve spoken to both officers. They are getting better,” Baker said.

Concerned the virus could have gotten beyond the quarantine unit into the general population, Baker ordered all staff and inmates at the facility tested. Tests were performed on Aug. 7 and 14, with the final round to be carried out on Aug. 18.

All tests were negative, Baker said.

Asked if there were concerns about hospital capacity should Vermont inmates require additional care, Baker said the state is receiving daily updates about hospital and ICU capacity within 60 miles of TCCF.

Vermont contracts with CoreCivic to house the inmates at TCCF. That contract is up for renewal this fall and the state will have to make a decision within the next 30 to 45 days about extending it, according to Baker.

Despite the outbreak, Vermonters could remain at the facility, given the task of trying to move them either to another out of state facility or back to Vermont.

Vermont has been sending prisoners out of state for years, and for almost as long officials have been discussing ending the practice. The number of inmates housed out of state has dropped by more than half. It was once above 500.

“Policymakers need to stay focused on providing better services in the community so we can keep people in the community, supervise them, as opposed to putting them in prison,” Baker said.

Baker said CoreCivic has been slowly rebuilding trust with the state. The state sent a team to the prison to check on the health of prisoners, verify CoreCivic was following the protocols for cleaning and other practices, and speak with prisoners.

That team has returned. A second team may be sent.

“We did find some concerns about the way protocols were followed, and that caused us to have some conversations with CoreCivic,” Baker said.

Baker said he has been in frequent contact with CoreCivic’s CEO. “I think that he has a pretty good understanding of my expectations as the commissioner of the level of care of the inmates there.”